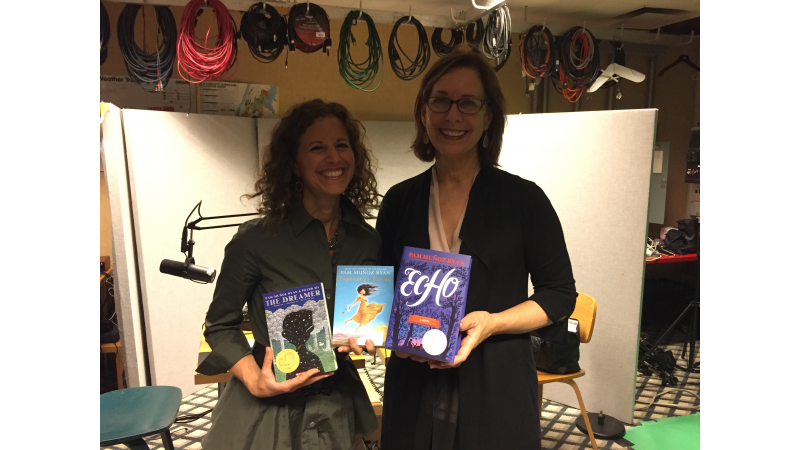 Pam Muñoz Ryan: Getting Readers to Turn the Page

Pam Muñoz Ryan, the celebrated and critically acclaimed author of Esperanza Rising, The Dreamer, and Riding Freedom, among many others, joins us in the studio today with her editor, Tracy Mack, to talk about her writing process, the genesis of her latest New York Times bestselling, Newbery Honor novel, Echo, and why so many of her novels contain themes of social justice.

Lost and alone in a forbidden forest, Otto meets three mysterious sisters and suddenly finds himself entwined in a puzzling quest involving a prophecy, a promise, and a harmonica.

Decades later, Friedrich in Germany, Mike in Pennsylvania, and Ivy in California each, in turn, become interwoven when the very same harmonica lands in their lives. All the children face daunting challenges: rescuing a father, protecting a brother, holding a family together. And ultimately, pulled by the invisible thread of destiny, their suspenseful solo stories converge in an orchestral crescendo. 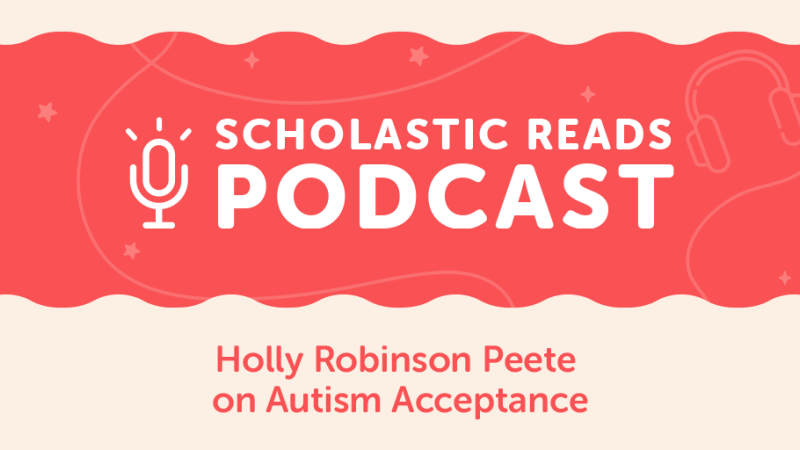 Cultivating Genius, One Stitch at a Time: Bisa Butler and Gholdy Muhammad 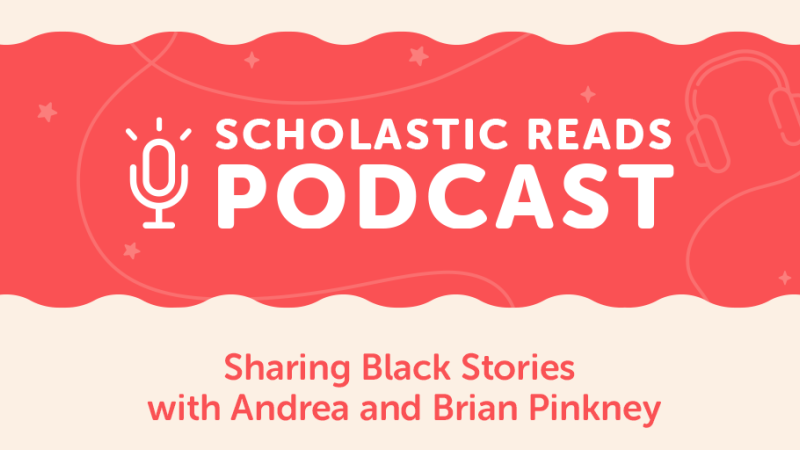