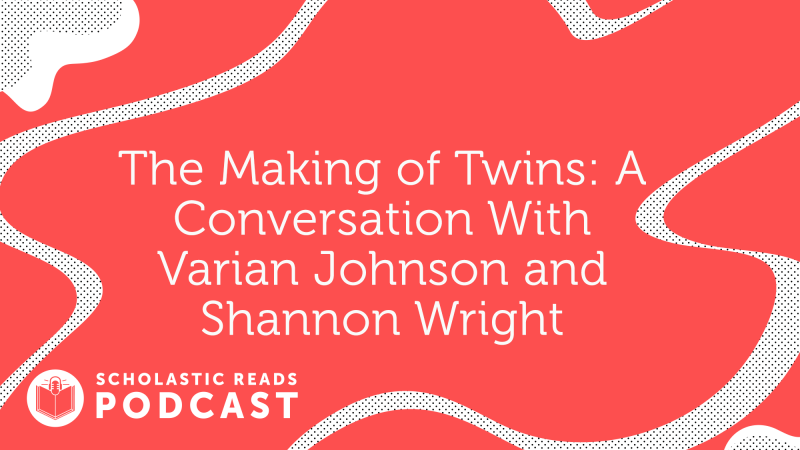 The Making of Twins: A Conversation With Varian Johnson and Shannon Wright

In this episode, author Varian Johnson and illustrator Shannon Wright talk about Twins, their new graphic novel for middle-graders. The story centers around Maureen and Francine Carter, twin sisters who are growing up—and growing apart as they enter middle school. The Carter sisters also happen to be Black. “Writing the girls in this way, where there’s not a big trauma arc, was a very intentional choice,” Varian says. “It’s almost like a political act.”

Varian has written several critically-acclaimed novels, including The Great Greene Heist and The Parker Inheritance, which was named a Coretta Scott King Honor Book in 2019. He and Shannon describe the experience of creating their first graphic novel together and why they think Twins is such a hit with young readers.

The Power of Story: Diverse Books for All Readers

13 Black-Owned Bookstores to Know About 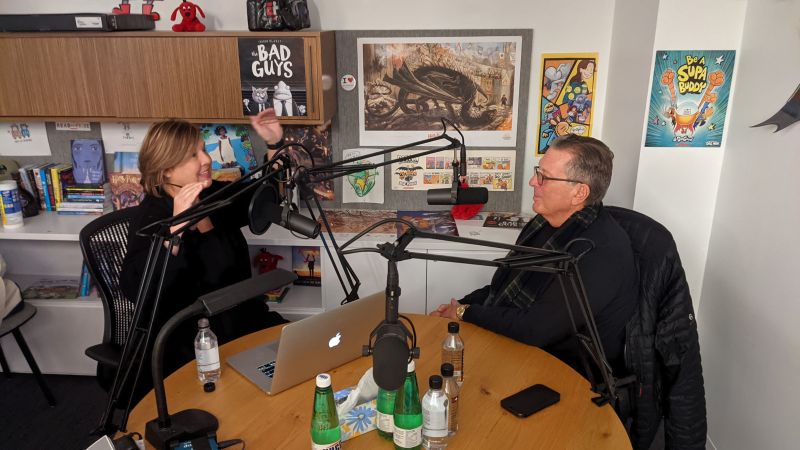 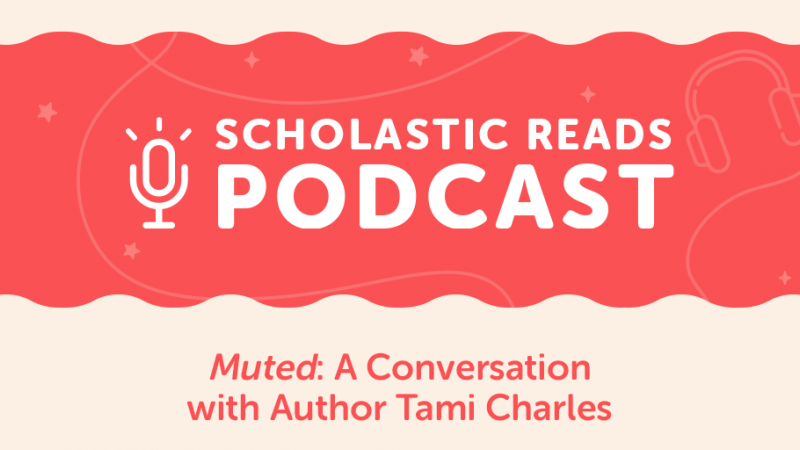 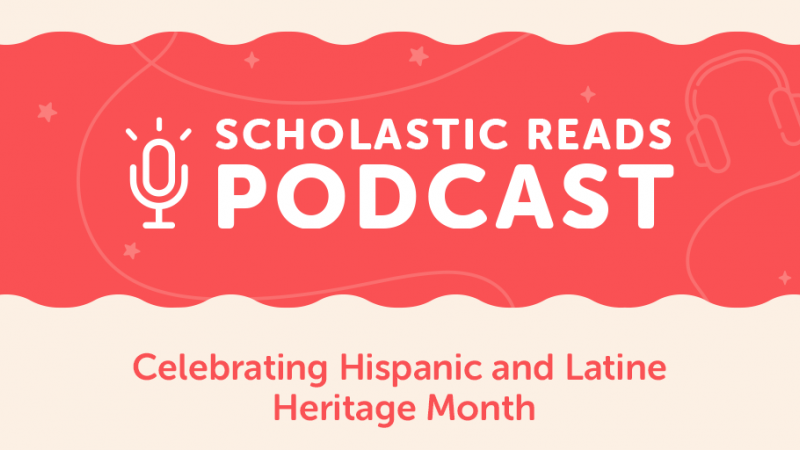