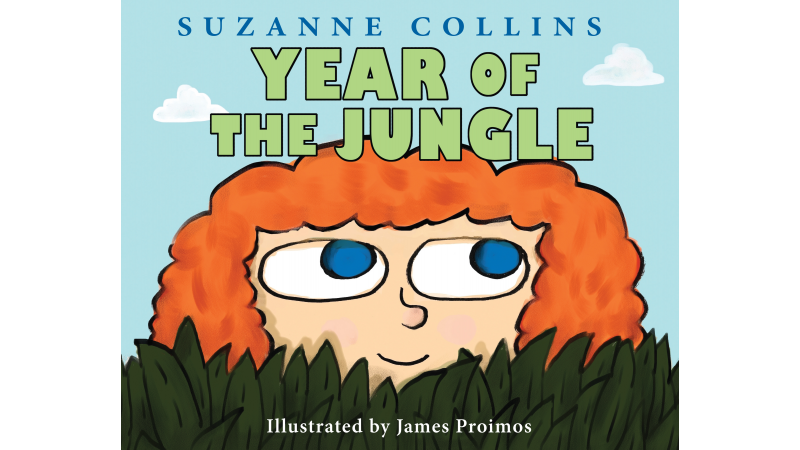 Today OOM welcomes Publicity Manager Sheila Marie Everett to the blog to share some fascinating insight into Year of the Jungle by Suzanne Collins and illustrated by James Proimos. Take it away, Sheila Marie!

As November approaches, excitement is building for “The Hunger Games: Catching Fire”, the film based on the novel by Suzanne Collins due in theatres on November 22nd. But, November also will bring Veterans Day (November 11th), the federal holiday honoring those who have served in the armed services. Suzanne Collins’s recently released picture book, Year of the Jungle, is based on the year her father spent serving in Viet Nam when she was just six. The story is told from a young child’s point of view with illustrations by her longtime friend James Proimos. Year of the Jungle has received four starred reviews, with Kirkus extolling,“With a notable lack of patriotic rhetoric or clichés about bravery and honor, Collins holds firm to her childhood memories, creating a universal story for any child whose life is disrupted by war. Important and necessary.”

Suzanne Collins and James Proimos have talked about their collaboration in a series of videos, and today they share further insight into their individual processes, the differences between being an author or illustrator, as well as the differences in writing novels versus picture books, and the significance of the Ogden Nash poem Suzy’s father reads to her in Year of the Jungle.

Read about these questions and more here: 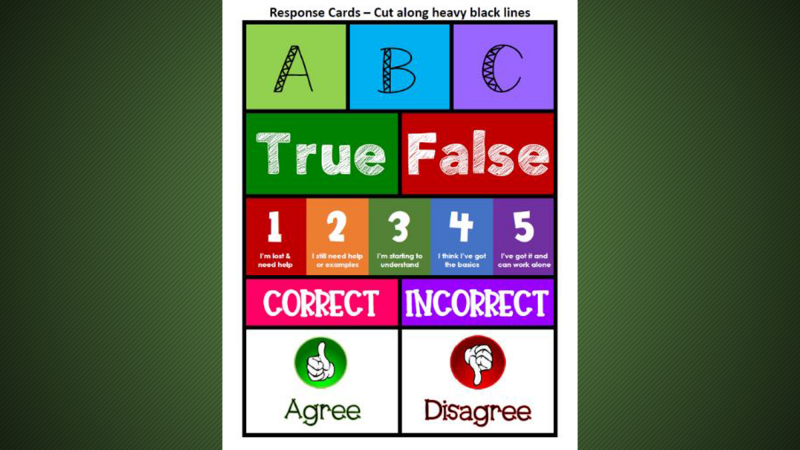 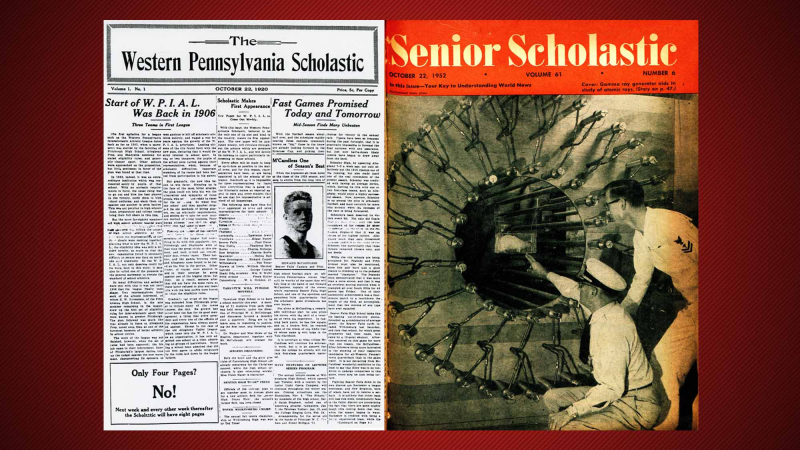