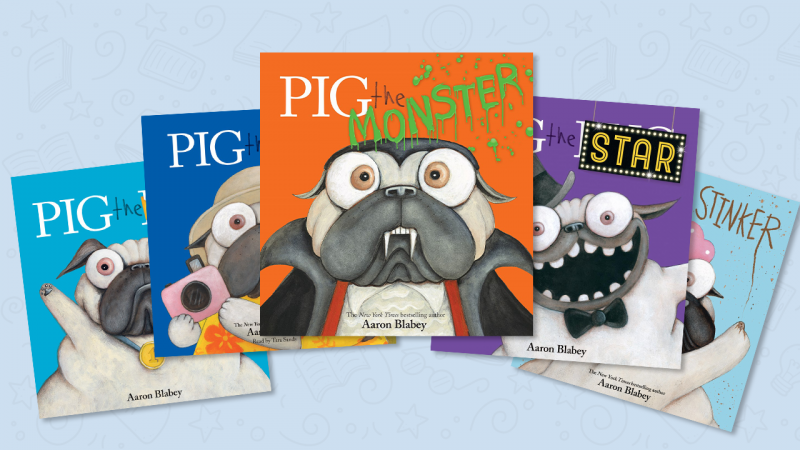 Which Pug Are You?

Pig the Pug has been a winner, a tourist, a stinker, an elf, and, in the brand new picture book in this beloved picture book series by Aaron Blabey, a MONSTER! But which Pig are you? Take the quiz to find out, and learn more about this hilarious series at scholastic.com/pigthepug

What’s your favorite way to spend a Saturday?

A. Playing a game (you’ll win, of course)
B. Visiting someplace new
C. Gardening, digging, rolling around - anything that involves dirt!
D. Playing dress-up
E. Going to a play (or even better, acting in one!)

A. It doesn’t matter, as long as you win!
B. I Spy
C. Mud-wrestling
D. Piñata
E. Improv games, like Freeze and Party Quirks

What is your favorite food?

A. Hot dogs, but only in a hot dog eating contest!
B. Something from a country you’ve visited on vacation
C. Sloppy joes
D. Chocolate, gummy bears, lollipops...so hard to choose!
E. Caviar

A. To see the next Olympic Games
B. The other side of the world!
C. On an ATV adventure
D. Salem, Massachusetts
E. Hollywood, California

Mostly As: PIG THE WINNER 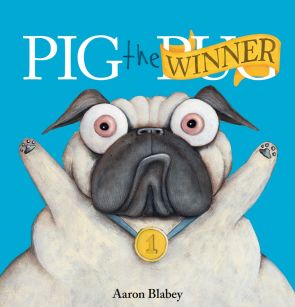 Competition is your middle name! Read Pig the Winner as you prepare for your next tournament. 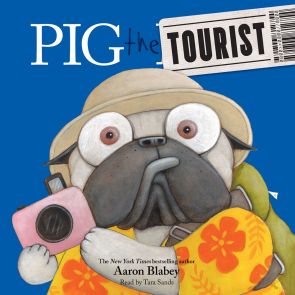 You love to visit new places and try new things! Make sure to pack Pig the Tourist on your next vacation. 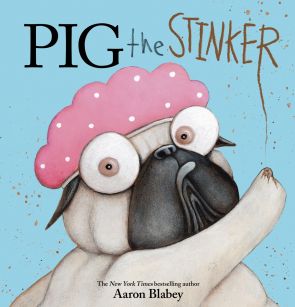 Dirt and mud don’t scare you! Read Pig the Stinker and revel in Pig the Pug’s messy antics...and then, take a bath! 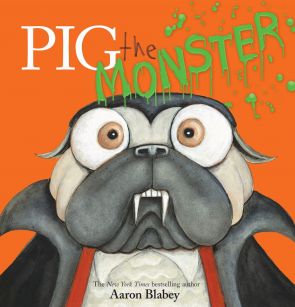 You love candy, costumes, and all things spooky. Read Pig the Monster to get in the Halloween spirit, or any time you’re craving treats, treats, treats! 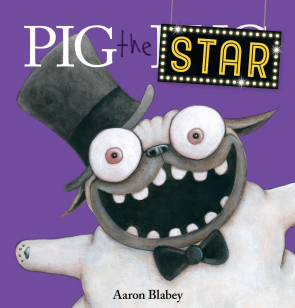 Hollywood, here you come! Your inner celebrity will love Pig the Star...even if you’re a bit jealous that you don’t have the lead role. 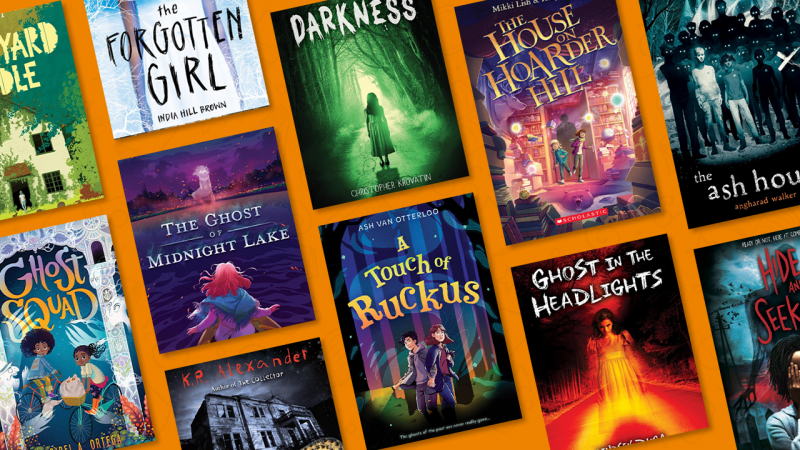 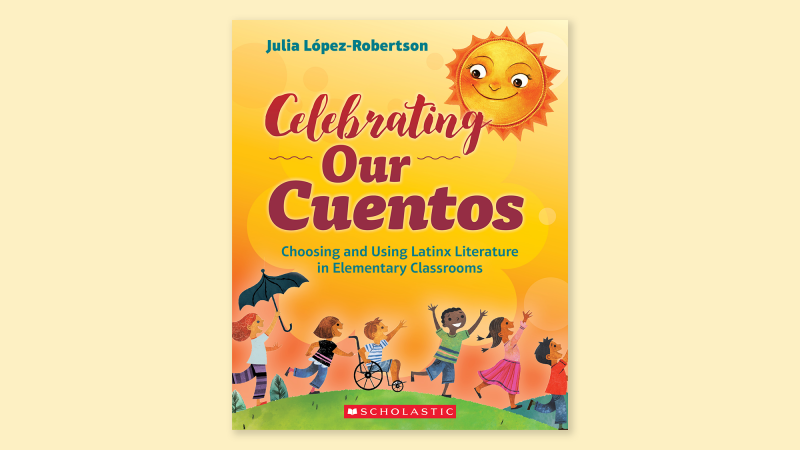 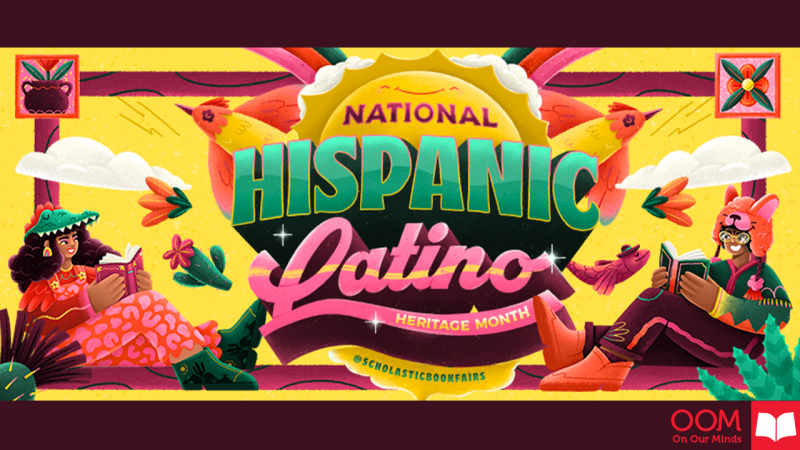