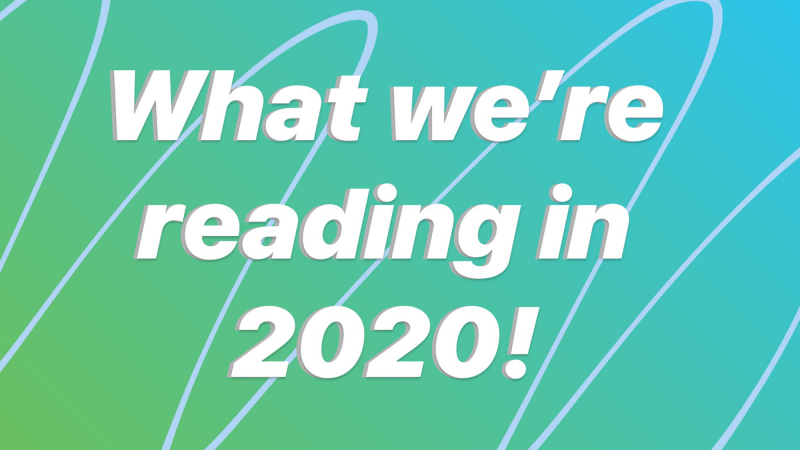 To ring in the new year, we're getting excited for another 365 days filled with reading! Check out some of the books on our Scholastic family's TBR piles for 2020 below: Jordana K.: Three Keys by Kelly Yang and They Call Me the Night Howler! (Goosebumps SlappyWorld #11) by R.L. Stine (both 2020 new releases!)

Allyson B.: My TBR pile for 2020 is filled with all the carry-overs from 2019 that are still on my “hold requests” list at the library, along with a few books that featured prominently in all the “Best of 2019” round-ups. First up is Fleishman Is in Trouble Taffy Brodesser-Akner, followed by Red at the Bone by Jacqueline Woodson, Three Women by Lisa Taddeo, Conversations with Friends by Sally Rooney and Trick Mirror: Reflections on Self-Delusion by Jia Tolentino. I’ve also been hearing a lot about Such A Fun Age by Kiley Reid, so that’s on there too!

Mackenzie C.: It's another year with my favorite genre YA (and new adult fiction ;) ) so I'll be reading, Red, White, and Royal Blue by Casey McQuiston (I already started, and am loving it!), You Should See Me in a Crown by Leah Johnson (on sale June 2, 2020!), Normal People by Sally Rooney, All the Bright Places by Jennifer Niven ( I need to watch before the adaptation hits Netflix), The Ballad of Songbirds and Snakes by Suzanne Collins and Time of Our Lives by Emily Wibberley and Austin Siegemund-Broka Royivia F.: Younger reads: Ghost Squad by Claribel Ortega, Hurricane Child and Queen of the Conquered by Kacen Callendar, With the Fire on High by Elizabeth Acevedo, Children of Blood and Bone by Tomi Adeyemi, The Shadowshaper series by Daniel Jose Older. Adult reads: Chula by Amanda Alcantara, Parable of the Sower by Octavia Butler, Whiskey & Ribbons by Leesa Cross-Smith, We Are Never Meeting in Real Life by Samantha Irby, Red At The Bone by Jacqueline Woodson, Afterlife by Julia Alvarez

Carmen A.: Re-reading the Westing Game by Ellen Raskin and looking forward to The Ballad of Songbirds and Snakes by Suzanne Collins!

Raisa M.: This year, I'm hoping to read more stories by and about South Asians, and I already have the following books on my TBR list: The Chaos Curse by Sayantani DasGupta, The Night Diary by Veera Hiranandani, Home Fire by Kamila Shamsie, and The Anarchy by William Dalrymple. Gina A.: For me, 2020 is going to be the year of the re-read, so I can start the new decade revisiting old favorites. I’m going to re-read a bunch of Stephen King classics I haven’t read in a while (Carrie, IT, The Stand, Pet Semetary, and The Shining specifically, to name just a few…) and in preparation for The Ballad of Songbirds and Snakes, I’m going to re-read the Hunger Games series!

Deimosa W.B.: Shuri by Nic Stone, Children of Virtue and Vengeance by Tomi Adeyeme, The Bridge by Bill Konigsberg, The Ballad of Songbirds and Snakes by Suzanne Collins, Stamped: Racism, Antiracism, and You: A Remix by Jason Reynolds and Ibram X. Kendi, Stolen Justice: The Struggle for African American Voting Rights by Lawrence Goldstone, They Called Us Enemy by George Takei, Nat Enough by Maria Scrivan, King and the Dragonflies by Kacen Callendar, and Oak Flat: A Fight for Sacred Land in the American West by Lauren Redniss

Brittany S.: I was a little overly ambitious in 2019 with my reading goals, so this year, my goal is to be realistic about my own bandwidth! I hope to read at least one book per month and I am especially excited to dive into new titles like Over The Top by Jonathan Van Ness and Go Ahead in the Rain by Hanif Abdurraqib, and older ones including Play It As It Lays by Joan Didion.

Maxine O.: Trust Exercise by Susan Choi, Cygnet by Season Butler (Demiosa recommended this one to me!!), Olive by Emma Gannon, One of Us Is Next by Karen M. McManus, My Sister, the Serial Killer by Oyinkan Braithwaite, Hidden Bodies by Caroline Kepnes, Ninth House by Leigh Bardugo, Topics of Conversation by Miranda Popkey, The Dreamers by Karen Thompson Walker, Everything I Never Told You by Celeste Ng, The Pisces by Melissa Broder

Suzanne M.: Some of the books on my list include, The Source of Self-Regard by Toni Morrison, Furious Thing by Jenny Downham, Save Me the Plums by Ruth Reichl, Prairie Fires: The American Dream of Laura Ingalls Wilder by Caroline Fraser, Fashion Climbing: A Memoir with Photographs by Bill Cunningham, and King and the Dragonflies by Kacen Callendar. Let us know on Twitter (@Scholastic) what you're reading this year! 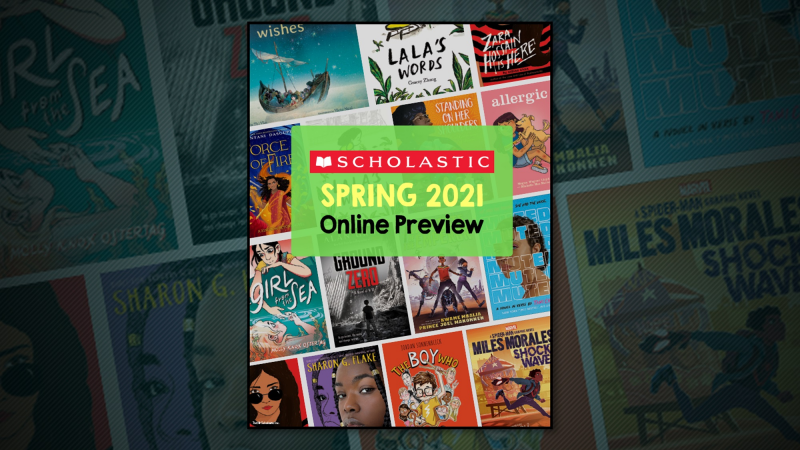 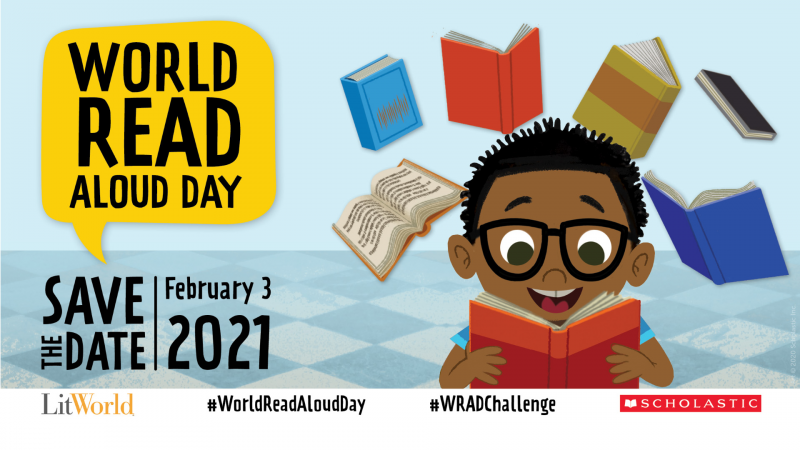