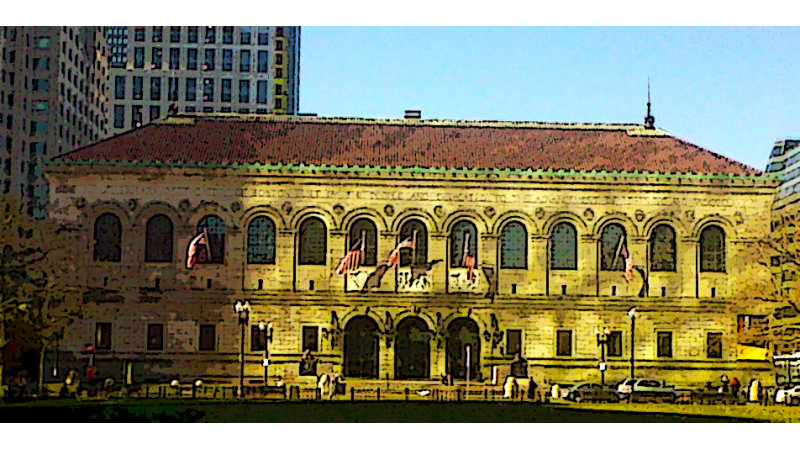 What teachers are reading

I just returned from the annual convention of the National Council of Teachers of English (NCTE) in Boston.

Talk about a highbrow group. Let me add that anyone able to navigate the warrens connecting the Sheraton Boston to the Copley Place Mall to the Hynes Convention Center is plenty savvy. According to Wikipedia, the former convention center, which the Hynes replaced in 1988, was “ungainly.” I can only imagine.

Dozens of seminars offered strategies for implementing the Common Core. The operative word was “Help!”

In one session, teachers shared what they were reading for pleasure and sustenance. Here are 10 of their recommendations, in no particular order:

1. Neverwhere by Neil Gaiman. The protagonist of this novel set in the United Kingdom learns, as my dad liked to say, that “no good deed goes unpunished.”

2. The Testament of Mary by Colm Tóibín. What did the seemingly obedient mother of Jesus really think? In this novella, a reviewer for the Cleveland Plain Dealer writes, Tóibín "puts a jackhammer to the cozy, safe, Christmas-card version" of Mary.

3. Two Boys Kissing by David Levithan. A coming-of-age story haunted by the AIDS pandemic of the 1980s.

4 Quiet: The Power of Introverts in a World That Can't Stop Talking by Susan Cain. Shhh. (In this popular TED Talk, Cain explores the notion of reading as the ultimate social activity.)

5. The Warmth of Other Suns: The Epic Story of America's Great Migration by Isabel Wilkerson. An account, as the author says, of "the biggest underreported story of the 20th century."

6. My Twice-Lived Life: A Memoir by Donald M. Murray. A deft writer recounts his experiences through the prism of mortality.

7. Marmee & Louisa: The Untold Story of Louisa May Alcott and Her Mother by Eve LaPlante. Bonus: a refresher on Transcendentalism.

9. When Elephants Weep: The Emotional Lives of Animals by Jeffrey Moussaieff Masson and Susan McCarthy. Scientists are skeptical, but if you have a cat or a dog, you don't need to be told that animals are people too.

10. The Fault in Our Stars by John Green. The moving story of two teens with cancer, which at least one NCTE attendee read at the urging of her students.