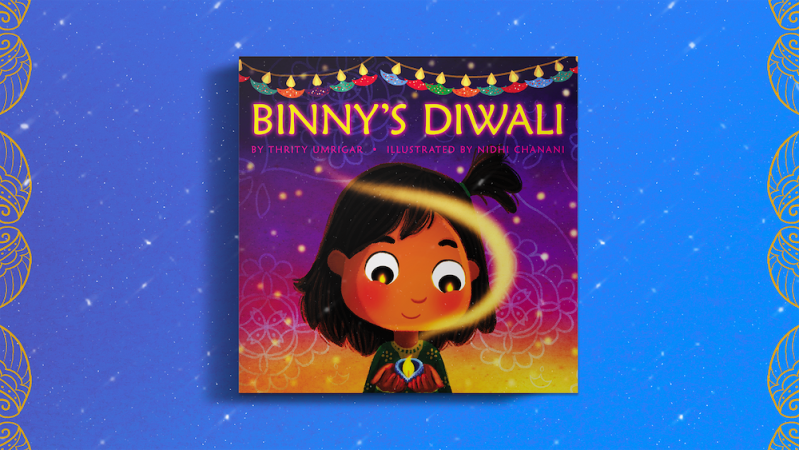 What Diwali Means To Me

November 14th is the first day of Diwali, “the Festival of Lights,” a five-day Hindu festival that is celebrated by people across South Asia. Below, Thrity Umrigar, the author of the new picture book Binny’s Diwali, shares some of her favorite Diwali memories from her childhood.

To the millions of people around the globe that celebrate the Hindu holiday Diwali, it represents the festival of lights and the triumph of good over evil, light over darkness.

It has that meaning for me, also. But my happiest memories of celebrating Diwali in India revolve around one man.  My father.

Dad celebrated Diwali with gusto, in his usual lavish, over-the-top way. He would buy more fireworks than anybody else in the neighborhood. All the kids in the neighborhood—those from our own apartment building, friends from adjacent ones, as well as the street urchins—would gather on the sidewalk in front of our apartment and watch the dazzling displays shoot up into the dark Bombay sky. And there would be Dad, grinning broadly, handing me a sparkler, showing another, older kid how to shoot off a rocket, setting fire to a cone-shaped “diamond” and watching it erupt in a fountain of light. It was magical.

We were not Hindus, but Parsis, a tiny ethno-religious community in India, practitioners of an ancient Persian religion called Zoroastrianism.  My dad was happily, proudly Zoroastrian. But we were a secular-minded family and joyfully marked the holidays of the different religions that make up the colorful fabric of India—Hindu, Christian, Muslim and others. That might have been my father’s greatest lesson to me—to respect all faiths and all people equally.

Diwali is also a commercial holiday and being a businessman, Dad had to give presents to all his clients. Very often, he would give enormous hampers and gift baskets, which we would assemble at home.  For weeks before Diwali, we would buy mounds of nuts and chocolates and dried fruits and then the entire family would sit around the king-size bed, making individual packets, tied up with pretty ribbons.  Needless to say, I would pop cashews and chocolates into my mouth from the stash.  All these goodies would go into enormous wicker baskets, along with cheese and jams and other yummy stuff, and were then wrapped in cellophane paper and topped off with an enormous bow.

I was a clumsy child, but eager to help, and more often than not, an adult had to retie the ribbon or undo my handiwork. They were always good-natured about it.

And maybe that is ultimately my favorite memory of Diwali—how it brought my family together, how gentle and kind and indulgent they were toward me.  In fact, they were enacting the central lesson of Diwali—to be a happy, kind, good human being. For this timeless lesson, I will be forever grateful.

And it is this memory that tells me that Diwali doesn’t have to come merely once a year. You can keep its flame alive in your heart all year round.

Thrity Umrigar is the author of the picture books Binny’s Diwali, Sugar in Milk and When I Carried You in My Belly. She has also written eight novels for adults, including the bestselling The Space Between Us, The Secrets Between Us and Everybody’s Son. 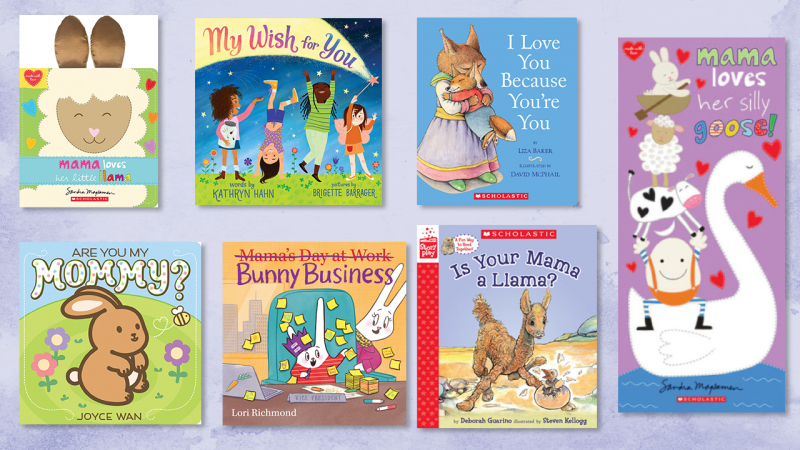 10 Picture and Board Books to Celebrate Mother’s Day 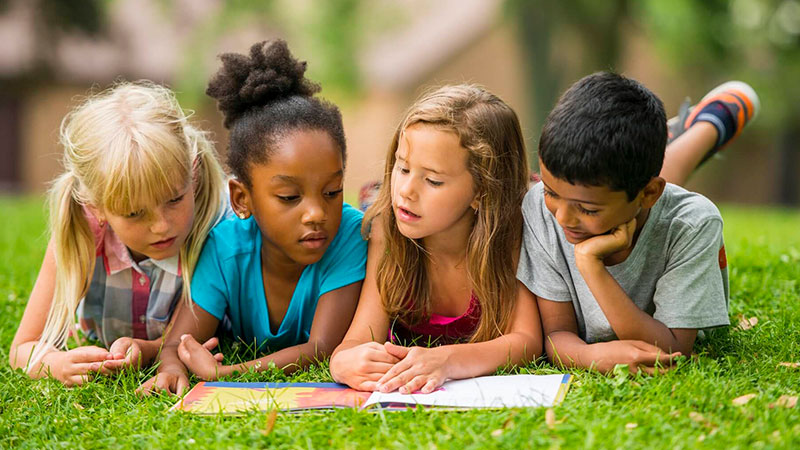