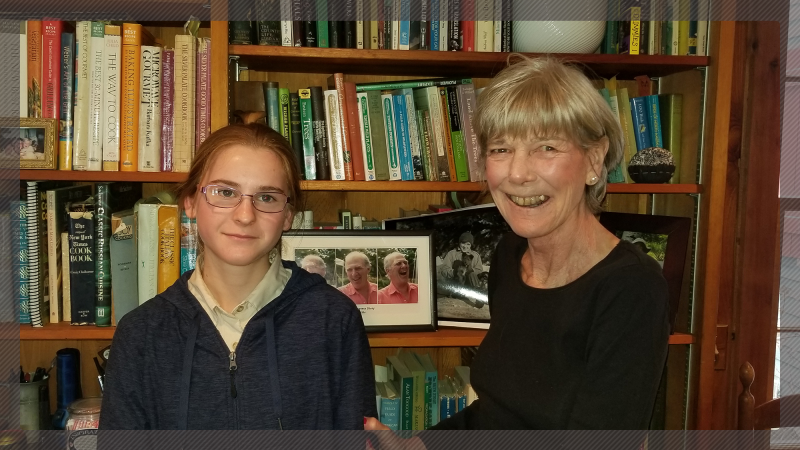 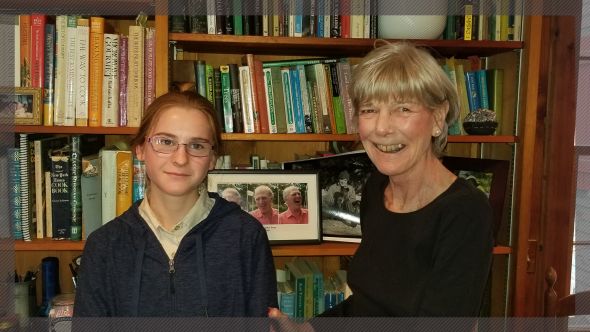 For a full decade, Junior Scholastic®, a social studies magazine for students in grades 6–8, has hosted the Eyewitness to History contest, which encourages students to connect with members of their community and interview people who have experienced historic events in person.

She interviewed veteran National Public Radio correspondent Anne Garrels about her experience covering the Iraq War for eight years from its beginning in 2003.

Alanna’s article “The War for Iraq” details Garrels’s time filing stories from the battleground to inform millions of Americans, as well as the toll that being a war reporter took on her. Garrels was present during some of the war’s best-known incidents. Through Garrels’s story, Alanna gained insight into how people are affected by the horrors of war in their country. For her grand-prize-winning entry, Alanna and her teacher Lisabeth Button will each receive $250. You can read Alanna’s interview with Garrels in the May 2021 issue of Junior Scholastic and online, here.

Junior Scholastic has also chosen two runners-up from among the more than 200 entries to this year's Eyewitness to History contest. They are:

Congratulations to Alanna, Tylie, Zainah, and their teachers, as well as all of this year’s contest participants and the interviewees who shared their incredible experiences.