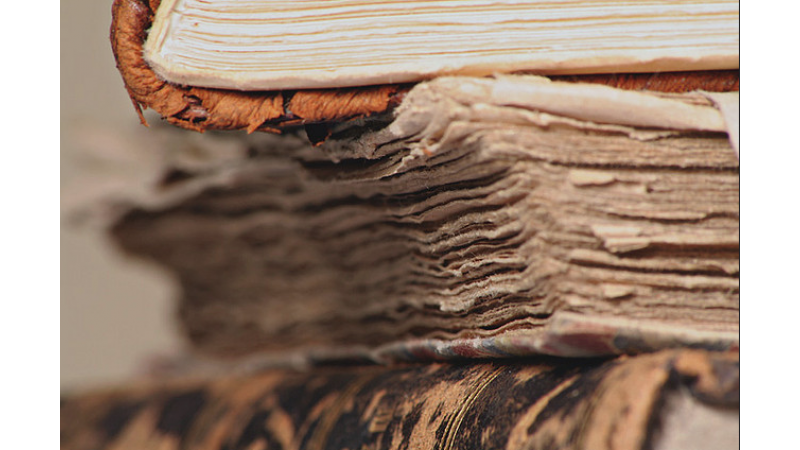 Ten years of unprecedented change: The evolution of the book industry

While the earliest known examples of books are Mesopotamian clay tablets and Egyptian papyrus rolls, experts agree that books as communications tools came into existence even earlier than that. And while books have changed over the centuries and an industry has grown around them, it’s safe to say the last ten years have seen some of the most significant changes.

When I look back, some clear trends emerge out of the past decade:

Let’s take a look back: In March-April 2010, Apple launched its iPad and iBookstore. Within two months, the company had taken 22%+ of the ebook market. That August, Amazon announced that its sale of ebooks had surpassed that of hardcover titles for the first time ever.

Ebooks have great benefits—readers can achieve instant gratification by purchasing and owning a book within seconds! They have lower price points than physical books, and readers can find a bigger variety of titles online than they often can in physical stores. eBooks and print-on-demand capabilities have opened new doors for writers, too. (In Australia, book vending machines let users place an order and enjoy a coffee while their book gets delivered on the spot!)

For Scholastic, a 93-year-old institution, the history of books and the changes we’ve seen in the last decade to how we read and create them are strong reminders of what we’ve always known: that reading, no matter the format, is a way for humanity to connect, to communicate, to evolve and share and learn.

Whether you read on a tablet or on paper, whether you purchased it from the cloud or from your neighborhood store, the act of reading is still vital.