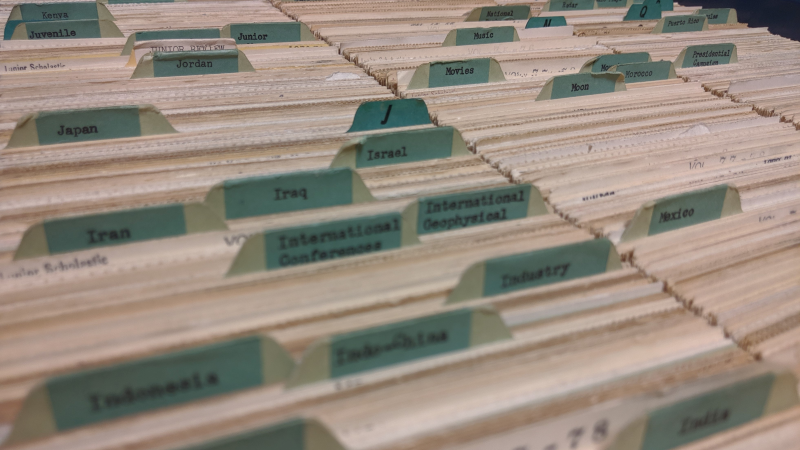 Serendipity in the stacks

We are in the midst of both American Archives Month and New York Archives Week, and our library team wanted to share a bit about working in the Scholastic corporate archive, but where to start?

One behavior that repeats here, with nearly 100 years of content to manage, is that we are constantly saying to each other – “You have to see this!” – as we show a fellow Scholastic librarian a book, magazine article or piece of ephemera encountered while looking for something else. And so we decided, in order to celebrate archives, we'll share with you items that fit under the umbrella of serendipitous discovery – that is when you “make discoveries among the shelves”.

My name is Chelsea Fritz and I am a librarian and archivist at Scholastic in New York City. As a child I collected things, funny pictures in magazines, marbles, crystals, to name a few. I still have some of my collections, this seems proof enough to me that I was destined to become involved with archives and libraries. The Scholastic archive is a treasure trove with objects dating back to the 1920s.

For archives week, I wanted to share an issue of The Scholastic from 1928. What interested me about it was the content that showcased the value of reading, libraries, and learning, all things that Scholastic has continued to share and develop for 100 years.

From each issue in the 1928 bound volume, there was an article titled “How To Use Your Library”. The article gave examples of libraries across the country, taught readers how to research, shared interesting facts about libraries, and shared the book of the week. The article on the Library of Congress was my favorite. The Scholastic magazine also ran a weekly article titled “Poetry Spotlight”, from diverse authors.  “Letters That Will Endure” was a recurring article that would showcase the letters of famous authors and poets. I also discovered a mathematical crossword puzzle. I had never really seen something like this before, and while it looked tricky, I would love to give it a try! There is no end to the adventure anyone can have while exploring their local archive. There is an abundance of treasures one can discover when doing archival research. I am always amazed by the items I discover when researching for another project. The Scholastic archive is a wonderful place to learn not just about the history of the company, but the history of readers just like you from 100 years ago.

I’ve always been a huge fan of kitsch, well before I knew what the word even meant. I hesitate to use it even now because many people associate it with a sort of ironic, tongue-in-cheek appreciation that can feel condescending. It so happens that my love of all things off kilter and out of tune is completely genuine and working in an archive filled with decades upon decades of children’s and YA publications has provided me with some real “buried treasure” moments over the years. Here are three of my favorites: I stumbled across this beauty after an editor for Classroom Magazines made a request to see what materials Scholastic had put out on the history of rock and roll over the years. While pulling materials, I had to stop and take a moment with this bad boy. Considering this was supposed to be a book about the best rock music of its day, the choice of artists (Billy Joel, KISS, and Sha Na Na?) along with their corresponding superimposed images elevate what was supposed to be a kid’s book to the level of post-modern art.

If This Is Love, I’ll Take Spaghetti by Ellen Conford (1983)

I’m going to be honest, I don’t remember how or why I found this book. If you spend enough time in our archive, it’s a thing you’re just bound to run into because it’s been reprinted so many times. Published initially as part of Scholastic’s original book publishing imprint Four Winds Press and eventually becoming part of the Point Fiction line, the book was given many different covers. It’s the Point edition that stands out as my favorite because the illustration completely epitomizes the 1980’s earnestness that lends so much charm to Scholastic’s output from that era. It may be a little cheesy, but it’s a cheesiness that you can wrap yourself in like a warm blanket.

I was an African & African American Studies major as an undergraduate, so I get particularly into it when I am paging through materials that reflect our coverage during the Civil Rights era. Earlier this year I shared one of my favorite Senior Scholastic magazine covers on Instagram, which turned 50 years old on Valentine’s Day.

I love the February 14th, 1969 issue not just for the cover though. The articles included in this classroom magazine reflect conversations we are still having today. For example, there is a piece about which term people prefer to be called and use to describe themselves - Negro, Black or Afro-American. This spread, below, has a pro/con piece on Nat Turner, and the inset article discusses the perspective from which his life story has been told, filling students in on the controversy surrounding the 1967 Pulitzer Prize winning The Confessions of Nat Turner – a recounting of his life told in the first person, but not written by Nat Turner.

That magazine is just one example of the essential work Scholastic editors were doing during critical moments in American history. Going back further than 1969, one of the most mind-blowing experiences I have had working here is running in to a piece titled “Lynching in America”, published in Senior Scholastic November 17, 1934. The article explains the history of lynching (frontier justice), dispels the myth that the mostly Black male victims were killed because they attacked women – explaining that it was usually an economic dispute – and ends pointing out that there is no cause for mob action when we have courts.

Working with materials such as these makes you feel connected to colleagues who were reading the newspapers, listening to the radio and watching TV as the events of the 20th century unfolded in front of them - some of them participants themselves, making history - and then came in to work the next day determined to provide materials that would help kids understand what was going on. That still happens today in the 21st century, as we create and curate books, magazines and curriculum that reflect today’s current events, pop culture and evolving demographics.

We enjoy helping our colleagues with research and reference questions for this work, and you can find more of our 'you have to see this' serendipitous discoveries in our Throwback Thursday posts on OOM. 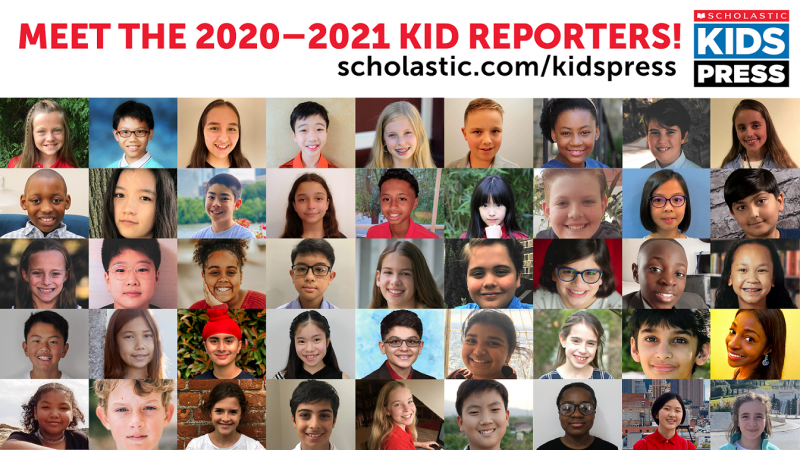 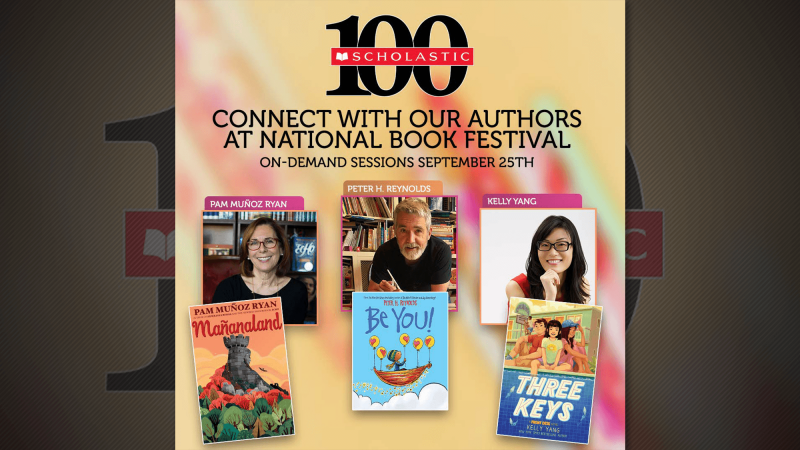 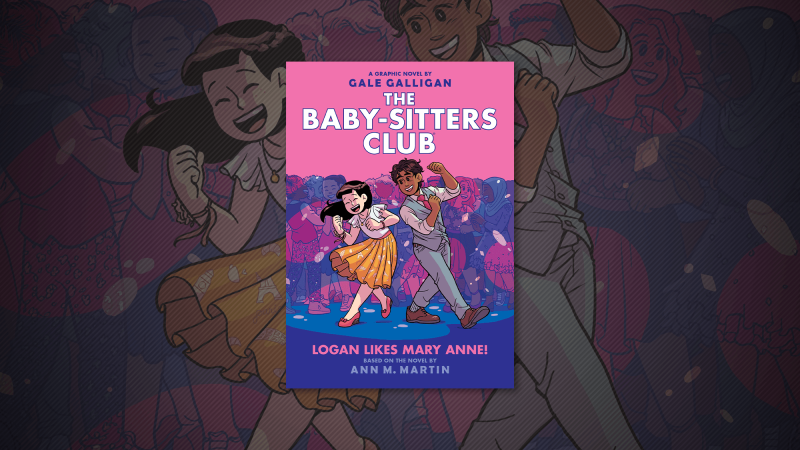