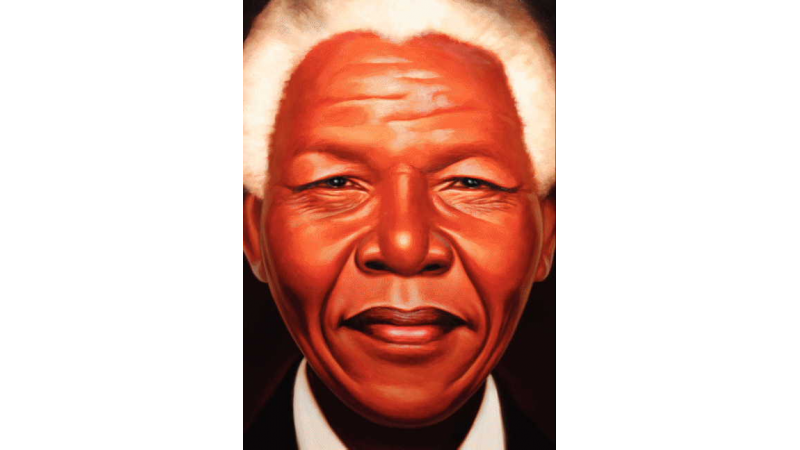 "Education is the most powerful weapon which you can use to change the world."

Yesterday, Nelson Mandela, South Africa’s first black president and an enduring icon of the struggle against racial oppression, passed away. He was 95. You can read Nelson Mandel's biography on Scholastic.com.

Scholastic has some excellent coverage of the history of Mandela's life and his impact on the world, including:

For high schoolers: The New York Times: Upfront has wonderful resources, including a classroom play about Mandela, a video about apartheid, and an extensive, age-appropriate article on Mandela's death, adapted from The New York Times.

For middle schoolers: Junior Scholastic has additional age-appropriate materials about Mandela, including biographies and maps.

For readers: Nelson Mandela: No Easy Walk for Freedom by Barry Denenberg, which has a new version being released in January, and Nelson Mandela: Freedom for All by Jack Silbert, an e-short that is available now. Barry Denenberg appeared on MSNBC earlier today to talk about Nelson Mandela’s life and legacy; this Saturday, he'll reappear on MSNBC’s Up With Steve Kornacki.

Our READ 180 team also has a useful video about Mandela's life: