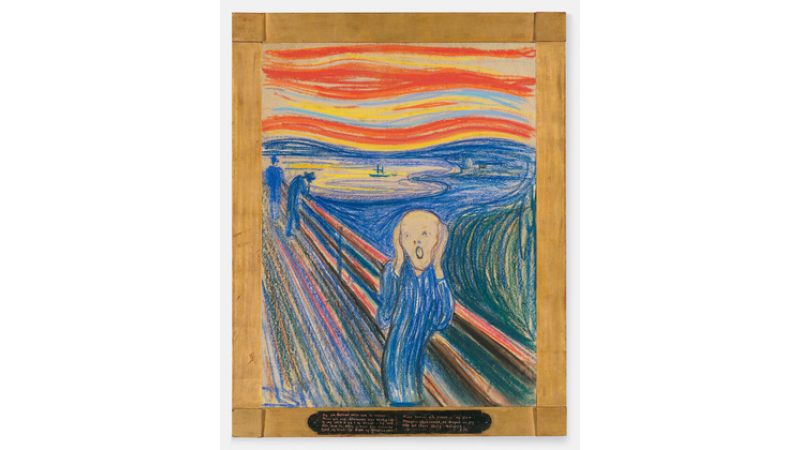 Ready to face your fears?

“Always use the proper name for things. Fear of a name increases fear of the thing itself," Professor Dumbledore in Harry Potter and the Sorcerer’s Stone.

Not that anyone needs an excuse to quote the wise Professor Dumbledore, but this quote seems particularly relevant today because it’s Face Your Fears Day! Harry follows this advice and calls Voldermort by his real name, instead of “you know who.” As we get ready to face our own fears, we’ve rounded up a list of fears and literary characters that faced them:

Arachnophobia (fear of spiders): in Harry Potter and the Chamber of Secrets, Ron faces his fear of spiders when they he and Harry go in to the forbidden forest in search of the truth about the chamber.

Agoraphobia (fear of public places): In the novel Where’d you go, Bernadette?, by Maria Semple, Bernadette hates interacting with other people and relies on a virtual assistant in India to coordinate plans and run simple errands.

Acrophobia (fear of heights): Members of the Dauntless faction in Veronica Roth’s Divergent series must face their fears in a simulation. For the character Four, this includes his fear of heights. However, Four is in Dauntless, so he doesn’t let it stop him from climbing to the top of the Ferris Wheel in real life...not just in a simulation.

Claustrophobia (fear of closed spaces): I don’t want to give to reveal any spoilers from the book Marie Antoinette Serial Killer, so I’ll just say that Collette, must confront her claustrophobia to save her friend and stop the killer.

Panphobia (fear of everything): In The Wizard of Oz by L. Frank Baum, we meet the Cowardly Lion. I think the name says it all – he’s afraid of everything! But he faces his fear to help Dorothy.

Tetraphobia (fear of monsters): In the classic book The Monster at the End of This Book, Grover from Sesame Street begs the reader not to turn the page, because there is a monster at the end!

Any other characters’ fears to add to the list? Let us know in the comments!