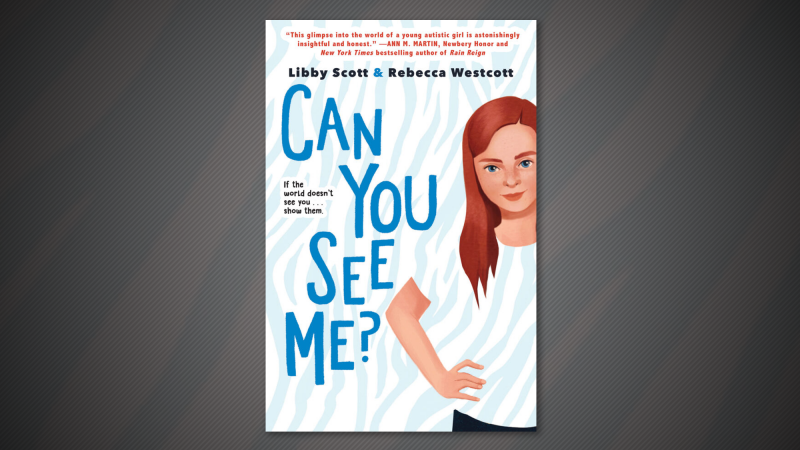 A Q&A with Can You See Me? Authors Libby Scott and Rebecca Westcott

Here's a Q&A with Rebecca Westcott and Libby Scott, authors of Can You See Me?, a middle grade novel inspired by Libby's own experiences with autism.

Rebecca Westcott: It was the summer of 2018 when I first heard the name Libby Scott. Libby was eleven years old and had done a piece of writing at home which her mum, Kym, had put on Twitter, hoping for a few positive comments from family and friends to boost Libby’s motivation to write more. Libby, can you tell us what that first piece of writing was about?

Libby Scott: Well, I was bored, so I thought I’d write something about how I feel at times and share it with my Nana. It was actually fictional—I didn’t really write to Taylor Swift about the number of words in her song, though I have written to her in the past about other stuff. I was writing really about how it feels to have thoughts that won’t go away and get in the way of you relaxing or having a good time. My mum loved it and asked me if she could put it on Twitter.

RW: I don’t think either you or your mum was expecting what happened next though, were you?

LS: It was incredible, I was just sitting there, shocked, watching all these likes and retweets coming up on my mum’s phone. 100 likes turned into 1000, and eventually it got 56,000 likes! Neil Gaiman, the famous author said it was terrific. Coraline is a favorite movie of mine, so that was really special for me. My mum’s most exciting moment was when Jake Tapper from CNN said it was amazing. And one of the judges from Strictly Come Dancing. I just couldn’t believe that all these people were loving what I had written. And then people were contacting my mum for interviews, and about writing books and making documentaries. My mum said no to the documentary, but asked me if I wanted to write a book, and told me what Scholastic had suggested. I said, YES, of course!

RW: As soon as Scholastic approached me with the possibility of co-writing with Libby, I was excited. As a children’s author, but also a Special Needs Coordinator in an Elementary School, I knew that this project was something I wanted to be involved with. I’d never co-written a book before and had no idea what to expect, but I met up with Libby and Kym and we all knew right away that we could work well together. We came up with a few ideas and started writing immediately. Libby, how did you find the writing process?

LS: So we all met together in a restaurant, and I had ice cream for starters! We discussed what we thought the book should be like. Then you started creating the story, using my ideas. I came up with Tally’s name on a train journey where I was googling names that ended in y! I found out it was short for Natalia and that was the name of one of my favorite teachers. On my walk to school one day I came up with the name Rupert for the dog, and the idea that he should have a disability of some kind, and wear a muzzle, like the mask Tally wears. Reading the first chapter was amazing and my mum cried! I told you the things that I liked and didn’t like about what you’d written and you made changes. Then I started writing diary entries. It just flowed really, once I got started. Getting started is hard for me because of my demand avoidance but once I start typing I get into it really easily. Sometimes I will write loads and some of it isn’t that good and I delete it. Other times I will write just two sentences and know it’s just right. I love it when I manage to think of the perfect analogy, saying “this part of autism is a bit like…” because that helps me explain something complicated in a way that people can really relate to and they think “Ah I get that now, how that feels.” It felt so good to get it all out, to explain what is really going on inside the mind of an autistic person, well this autistic person anyway.

RW: I thought that I knew something about autism from working in school, but I have learned so much by listening to Libby’s voice and to the voices of the autistic women and children who have kindly given us their support. One of the biggest things I think I’ve come to understand is that for many autistic people, autism itself isn’t necessarily the problem. It’s the way that the other people respond that can sometimes cause the most difficulty. Libby, I know that you always say that you can only speak for yourself because everyone is different, but if there were one thing you would like readers to know about autism, what would it be?

LS: Something really simple to remember—with most autistic people it’s “we can’t” not “we won’t.” People often think we are choosing to get out of things, when actually it’s a survival thing—in that moment our brains are stopping us doing whatever it is you want us to do, and that’s why we will often go into meltdown if you try to force us to do it. So when we say we can’t do something, it doesn’t mean we won’t. It genuinely means we can’t. So please don’t try to make us.

RW: We’ve had some incredible feedback from readers in the UK and feel very lucky that we’ve had the opportunity to write a book where some people can perhaps see themselves in the pages while others can maybe learn a little more about autism. We really hope that our American readers enjoy Tally’s story too.

To learn more about Can You See Me? and read an excerpt from the book, click here. 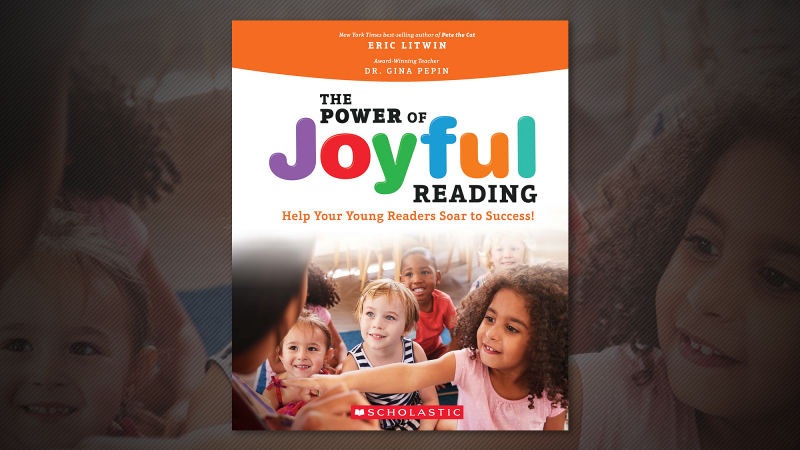 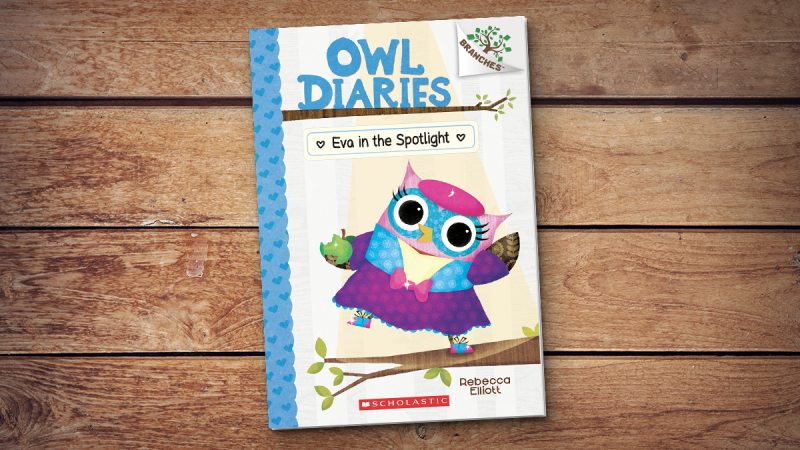