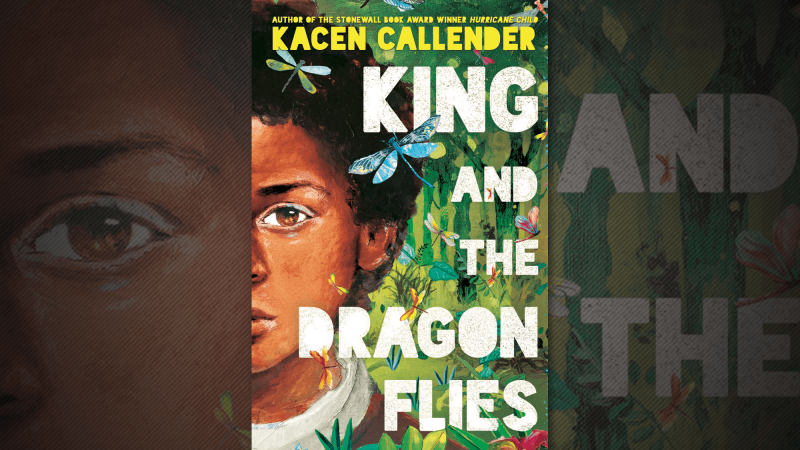 The Power of Story–Powerful Magic

Guest post from King And The Dragonflies author, Kacen Callender

Storytelling is a powerful magic. There are few other ways to travel to a different time or place, sometimes even to an entirely different world or galaxy or universe. There are few other ways a human being can be transported into the body and mind of another, to know that person and their thoughts as fully as they do their own. In a 2013 study, it was found that reading improves empathy. Becoming a different person and seeing the world from their eyes—that person’s struggles and pains and joys—can teach readers different ways of experiencing the world. Reading allows us to meet someone we might have never met before, and to love that person as we love ourselves. Alex Gino won the Stonewall Book Award for their middle-grade novel George, and in their acceptance speech referenced the hope that a young boy, after reading a book about a transgender character, will grow to see the humanity of transgender women. Later in life he crosses paths with a transgender woman. Rather than adding to the continued violence we’re currently witnessing against transgender women and especially trans women of color, the man remembers the book he’d once read as a child and sees that the woman is a human being, and they continue on their separate ways.

Storytelling is a powerful magic. When I was young, I was bullied and isolated and felt no hope for my future. It was through reading that I felt I had friendships with the characters, that I felt someone saw me and loved me, even if none of my peers did. As an author now, I can see that someone did see me and love me—the authors of those books, who had perhaps once felt the same pain that I did. I would read to escape into those writers’ worlds, away from my own. I might not be here if it weren’t for the power of story.

I think of this magic I hold in my hands whenever I write a book. I think of the readers who need to know of people other than themselves and the community they were raised in, who were taught to hate and have no means of learning to love people who are unlike them. I think of the readers who might need a story that lets them know they aren’t alone—that they’re important and valid and perfect and loved, and that we need them to stay with us; that our world wouldn’t be complete without them. 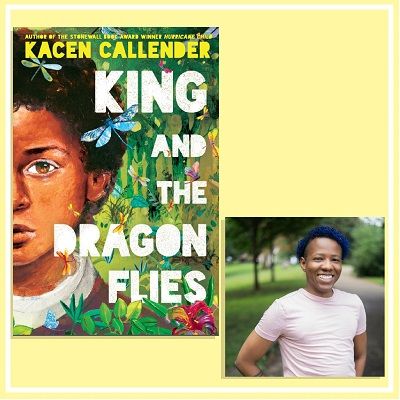 The power of story was on my mind as I wrote my upcoming middle-grade, King and the Dragonflies. This novel tells the story of 12-year-old Kingston James who is devastated following the death of his older brother Khalid. To make a painful situation even more difficult, before he passed away, Khalid told King to stop speaking to his best friend Sandy, after Khalid overheard Sandy telling King that he’s gay. When Sandy goes missing and King finds his former friend hiding in his backyard, the two set out to build their own private paradise down by the bayou near their small Louisiana town. It’s only later in the novel that it’s revealed King has been questioning his identity, and that he thinks he might also be gay.

When I was young, I was made to believe Black people aren’t allowed to be gay—that queerness belonged to white people. This is an idea that still prevails in some communities and can feel prevalent still in my experiences facing anti-queerness in Black communities and racism in white, queer spaces. As an adult, it’s difficult to find confirmation and validation that I am allowed to exist in my body as a Black, queer, trans person; there are few stories for me and almost no media that proves I am deserving of being the hero who is loved. I’ve had years to reconcile with the lack of representation, and to find physical spaces where communities validate and affirm me. But what about the young readers who don’t have access to these spaces, who don’t yet know that their identities are seen and celebrated?

There’s been a magnificent push for more diverse books in recent years. Though the statistics are still devastatingly low for children of color in comparison to white characters, the progress creates hope that things will continue to change for the better. However, I worry about young readers who still aren’t able to see themselves reflected as easily as others. There are readers with multiple, intersecting identities who should not feel like they need to choose one identity—Black, or queer—to exist in this world; and there are children who need to read the stories of people who are not like themselves to learn empathy and love.

King experiences magic through the evolution of his family and himself through grief and joy, pain and love. His character is a piece of magic that I want to share with the world, to help transport young readers into the minds and bodies and souls of people different from them, and to carry the message to young readers who might relate with King that they aren’t alone, as authors had done for me years ago.

Kacen Callender's debut novel, Hurricane Child, was the winner of the 2019 Stonewall Book Award and the 2019 Lambda Literary Award, as well as a Kirkus Best Book of 2018. Born and raised in St. Thomas of the US Virgin Islands, they enjoy playing video games and watching anime and reality TV shows in their free time. Kacen currently lives and writes in Philadelphia.

For more information about The Power of Story, please visit Scholastic.com/PowerofStory 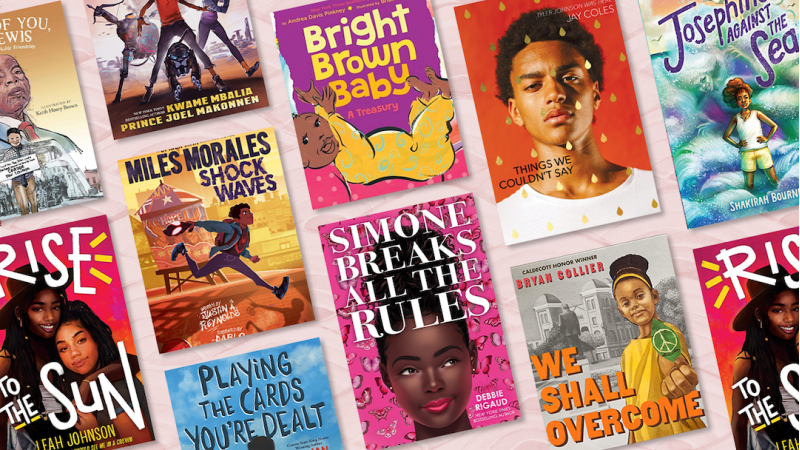 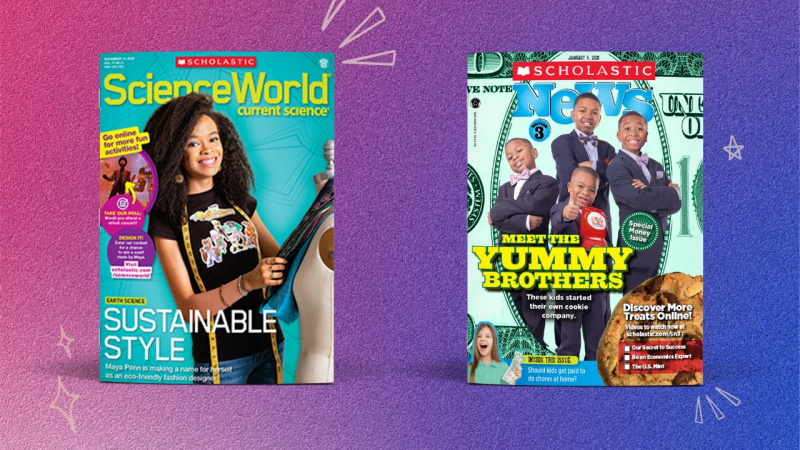 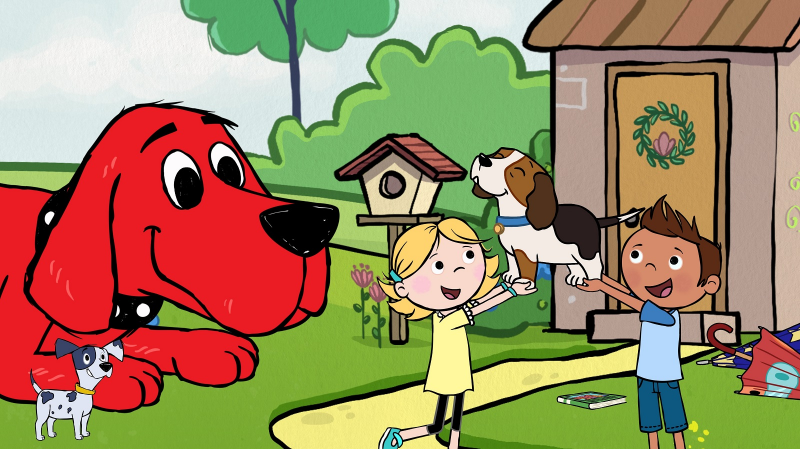