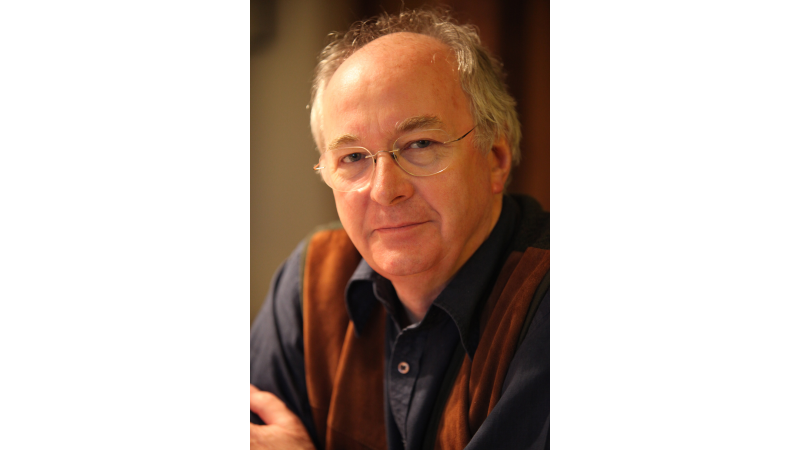 The David Fickling Books and Graphix imprints will bring The Adventures of John Blake: Mystery of the Ghost Ship to North American readers in June 2017, in full color and for readers ages 8-12, illustrated by Fred Fordham. Read more here, in the press release.

About The Adventures of John Blake: The Mystery of the Ghost Ship

Trapped in the mists of time by a terrible research experiment gone wrong, John Blake and his mysterious ship are doomed to sail between the centuries, searching for a way home. In the ocean of the modern day, John and the crew rescue a shipwrecked young girl his own age, Serena, and promise to help. But returning Serena to her own time means traveling to the one place where the ship is in most danger of destruction. The all-powerful Dahlberg Corporation has an ambitious leader with plans far greater and more terrible than anyone has realized, and he is hot on their trail. For only John, Serena, and the crew know Dahlberg’s true intentions, and only they have the power to stop him from bending the world to his will . . .

“John Blake is a story that’s close to my heart,” said Philip Pullman. “In Fred Fordham, John and the crew of the mysterious schooner The Mary Alice have found the ideal illustrator, and I’ve loved watching the story develop in his hands. The joy of the setting and the characters for me is that they’re capable of infinite variations. The Mary Alice can roam throughout time, past, present, and future, and anywhere on the oceans of the world. I hope readers will enjoy it as much as we have!”

David Fickling Books in the UK is currently serializing the story in The Phoenix, a weekly children’s publication available in the UK via newsstands and by subscription. See more images from the book's interior here!