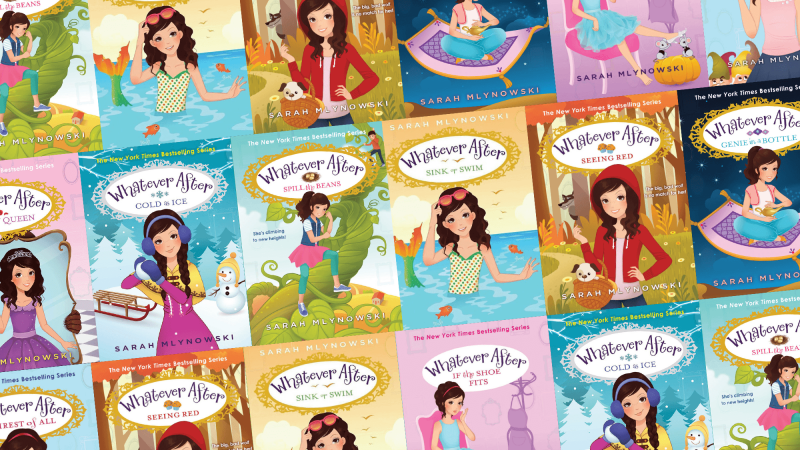 Does the young reader in your life love fairy tales? Stories filled with magic, adventure, and excitement? Then they’ll love Sarah Mlynowski’s Whatever After series, which features fairy tales for fearless girls that redefine happily ever after!

The Whatever After series offers a fresh, modern spin on classic fairy tales. When the magic mirror in their basement transports them into classic fairy tales, siblings Abby and Jonah accidentally mess up the stories… and they have to find a way to set things right! All the Whatever After books are based on fairy tale stories such as Cinderella, the Snow Queen, Aladdin, Beauty and the Beast, and the Little Mermaid!

No matter what their favorite fairy tale is, we’ve got a recommendation.

If they like Snow White and the Seven Dwarfs, they should check out Fairest of All

Mirror, mirror, on the basement wall.... Once upon a time my brother and I were normal kids. The next minute? The mirror in our basement slurped us up and magically transported us inside Snow White's fairy tale. I know it sounds crazy, but it's true. But hey — we're heroes! We stopped Snow White from eating the poisoned apple. Hooray! Or not. If they like Cinderella, they should check out If The Shoe Fits

Once upon a time my brother and I found a magic mirror Tonight the mirror swept us into Cinderella's fairy tale. Now, we are not messing this story up. No way. Cinderella is going to marry her prince just like she's supposed to.Uh-oh. Cinderella broke her foot and there's massive swelling. The glass slipper won't fit, the prince won't know she's the one for him, and they won't live happily ever after. And it's all our fault! If they like The Little Mermaid, they should check out Sink Or Swim

Once again my brother and I are in hot water . . .We weren't planning to mess up the fairy tales. The first two times we did it by accident. But when our magic mirror pulls us into the story of the Little Mermaid, we have no choice but to try and rewrite it. Let's just say the original story does NOT end happily.

Now we need to: Convince our mermaid to keep her tail; Plan a royal wedding; Avoid getting eaten by sharks. We've got to find a happy ending for the Little Mermaid . . . before she's fish food and we're lost at sea forever! If they like The Snow Queen, they should check out Cold As Ice

Brrrrrrrr. This fairy tale is FREEZING! Even though my brother and I had decided to stay away from the magic mirror, our puppy had other plans -- he bounded right in. What choice did we have but to go in after him? When we land in a winter wonderland, we realize we must be in the story of The Snow Queen. And this fairy tale is nothing like the movie. This Snow Queen is super-mean, and she turns our dog into an ice sculpture! To get home we'll have to - Defrost our furry friend - Ride a very chatty reindeer- Learn to ice-skate - Escape from a band of robbers. And if we're not careful . . . we could end up frozen ourselves! If they like Beauty and the Beast, they should check out Beauty Queen

The magic mirror sucks Abby and Jonah into the story of Beauty and the Beast. When Jonah angers the Beast by picking flowers from his garden, he becomes the Beast's prisoner! Abby has to save her brother by finding Beauty, whom the Beast will surely fall in love with, right? NOPE. The Beast doesn't like Beauty, so it's up to Abby and her brother to match-make this reluctant pair and fix this fractured fairy tale before things get pretty ugly! If they like Aladdin, they should check out Genie in a Bottle

Abby and her little brother, Jonah, fall into the story of Aladdin. They're excited to be in this world of magic carpets and genies, but making three wishes isn't so easy, and soon hilarities and hijinks ensue! These books are feminist fairy tales for a new generation. If they like Little Red Riding Hood, they should check out Seeing Red

Over the river and through the woods, to grandmother's house we go! Abby and Jonah are off to visit their Nana, who knows ALL about fairy tales. But things go wrong when the siblings wind up in the classic fairy tale of Little Red Riding Hood. Will they escape the big, bad wolf in time? Hijinks, hilarity, and lots of girl power are guaranteed! If they like Jack and The Beanstalk, they should check out Spill The Beans

My brother Jonah's dream has come true. We have FINALLY landed in his favorite fairy tale: Jack and the Beanstalk! It's a lot of fun meeting Jack. But then we accidentally mess up his story, which means Jack can't climb up the magic beanstalk to find the giant's riches. It's time to take matters into our own hands. For even more, check out scholastic.com/WhateverAfter 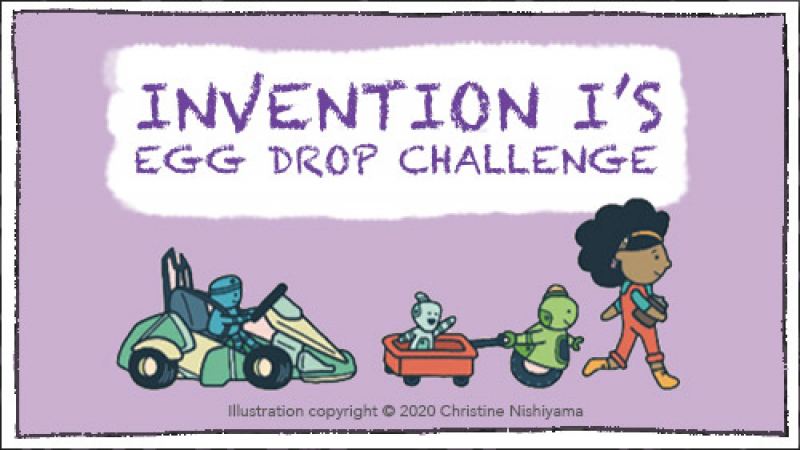 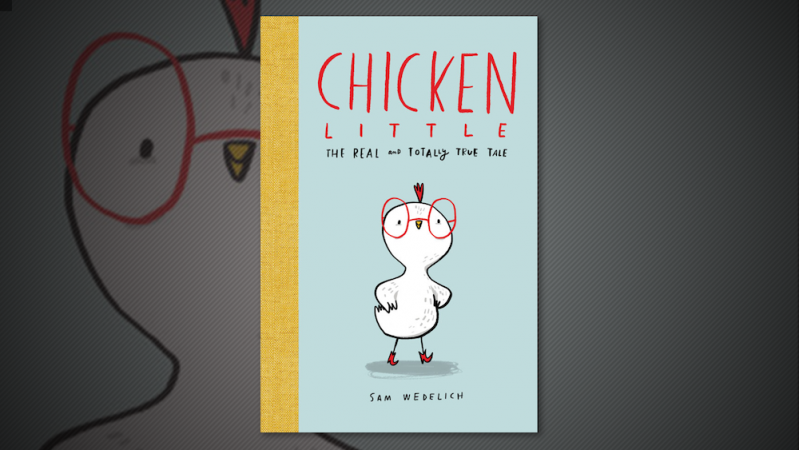