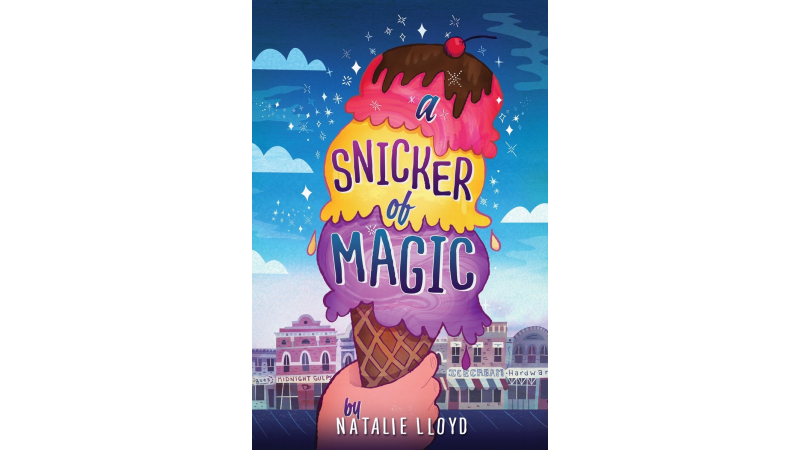 It has been an incredible year here at Scholastic. We’ve published an extraordinary number of wonderful books, including exciting debuts and new releases from some of our favorite authors. From picture books to middle grade to young adult—we’ve had books across the board receive starred reviews from prestigious industry publications. Click here for a list of Scholastic’s 2014 books that received two or more starred reviews. See below for a selection from the list.

Award-winning, critically acclaimed, bestselling master artist and storyteller Shaun Tan shows us the strange truth of ordinary things—rules, relationships, despair, and hope—as only he can, in Rules of Summer. For the young narrator, it’s all about the rules. And it seems his older brother is the only one who seems to know what the rules are all summer long. As the two boys relish fantastic adventures in dreamlike worlds, their bond deepens and their imaginations run wild. Together they create the Rules of Summer ranging from the direct, “Never forget the password,” and the profound, “Never wait for an apology,” to the bittersweet, “Never miss the last day of summer.” Told in simple prose and in stunning illustrations, Rules of Summer reveals the magic in the every day. the engaging fourth book in the award-winning sunlight series, Buried Sunlight. What are fossil fuels, and how did they come to exist? This engaging, stunning book explains how coal, oil, and gas are really “buried sunlight,” trapped beneath the surface of our planet for millions and millions of years.

Now, in a very short time, we are digging them up and burning them, changing the carbon balance of our planet’s air and water. What does this mean, and what should we do about it?

Using simple language and breathtaking paintings, Bang and Chisholm present a clear, concise explanation of the fossil-fuel energy cycle that began with the sun and now runs most of our transportation and energy use in our world.

Set forty years after the events of Elijah of Buxton (2007), The Madman of Piney When Benji and Red meet by chance at the Upper Canada Forensics Competition, they realize that they have more in common than they first thought. Both are bright, funny, and ambitious. Benji aspires to be a journalist, and Red a scientist, and they are each haunted by the legendary stories of a strange, wild man who inhabits the woods between their hometowns.

Through a series of events, the boys become best friends, but meet head on with the wrath and bigotry of Red’s grandmother. Grandmother O’Toole is a white Irish immigrant who has grown bitter over the brutal circumstances of her youth. Benji and Red’s friendship surmounts this obstacle, but their courage and endurance are put to the test when they discover the Madman of Piney Woods injured in the forest. With the help of Buxton’s mayor, Benji rescues the Madman—and his new friend. Sadly, the Madman’s injuries are too grave, and he passes away—but not before giving Benji a new appreciation for the woods Benji has come to think of as his own.

Brimming with humor and heart, The Madman of Piney Woods depicts history, culture, family, and an unlikely friendship.

Newbery Honor author Rodman Philbrick presents a gripping and authentic novel about a 12-year-old boy and his dog trapped in New Orleans during Hurricane Katrina in Zane and the Hurricane. Zane Dupree is a multiracial, charismatic 12-year-old boy from New Hampshire reluctantly visiting Miss Trissy, his paternal grandmother, in New Orleans when Hurricane Katrina hits. Unexpectedly separated from all family, Zane and his dog Bandit experience Katrina’s wind, rain, and terrifying flooding. Facing death, they are rescued by a young black girl, Malvina Rawlins, and her devoted guardian Trudell Manning, a jazz musician. Chaos breaks out as storm water drowns the city, shelter and food vanish, and those in positions of authority contribute to a dangerous, frightening atmosphere. All while Malvina cracks her signature corny jokes, and Trudell focuses on getting the children to safety, Zane narrates the devastation and the generosity he witnesses.

Based on the facts of the worst hurricane disaster in U.S. history and aided by dedicated research, Philbrick crafts an unforgettable novel of heroism in the face of truly challenging circumstances.

Debut novelist Natalie Lloyd is an extraordinary new voice in children’s literature—A Snicker of Magic will stay with readers long after the last page. Felicity Pickle is a collector of words—words people are thinking about, or words they want. Some words glow and some dance. Some have wings, and some have zebra stripes. Yet although Felicity has been all over the country traveling with her mother and her little sister and their dog, Biscuit, there’s one word she’s never seen—home.

Felicity is tired of wandering from place to place. So when her mama’s van, the Pickled Jalapeño, rolls into Midnight Gulch, Felicity feels luck begin to change. That’s because Midnight Gulch used to be magical—a town where people could dance up thunderstorms and bake secrets into pies, until a curse drove the magic away.

At least that’s what most people think. But Felicity can tell there’s still a snicker of magic in Midnight Gulch and she wants to stay more than anything, but first, she’ll need to find the right words to turn the magic loose. Nazi persecution, Dutch filmmaker Marcel Prins has brought to life in fascinating detail the true stories of fourteen young people who were hidden throughout the Netherlands during World War II. Millions have read the compelling story of Anne Frank and want to know more: how many others were hidden during World War II? Were they separated from their families? What was it like to live in hiding, in constant fear of discovery? Hidden Like Anne Frank tells the stories of fourteen young people who were hidden in unexpected ways during the war.

Speaking out for the first time, the subjects of these stories each had very different experiences: some were only three or four years old when they went into hiding; some were teenagers. But they all have important memories to share: about the brave people who kept them safe; of the pain of separation from their families and homes, even sometimes their own names; of the coincidences that made all the difference in their survival.

In these riveting first-person accounts, discover a new layer to our understanding of the Holocaust. The narrative interviews and haunting companion images create a wider portrait of what it meant to be a victim in Europe during World War II. These stories leave readers with an unforgettable sense of what it takes to survive.

The Hit
By Melvin Burgess (Ages 14 and up)
*Booklist
*Kirkus

Award winning author Melvin Burgess takes readers on a fatal joy ride in The Hit—a shocking YA novel by the author of the bestselling novel Smack. A new drug is on the street. Everyone’s buzzing about it. Take the hit. Live the most intense week of your life. Then die. It’s the ultimate high at the ultimate price. Adam thinks it over. He’s poor, and doesn’t see that changing. Lizzie, his girlfriend, can’t make up her mind about sleeping with him, so he can’t get laid. His brother Jess is missing. And Manchester is in chaos, with the cops in the pockets of the dealers and with a group of homegrown terrorists, the Zealots, battling to overthrow the banks.

Wouldn’t one amazing week be better than this endless misery? After Adam downs one of the Death pills, he’s about to find out. 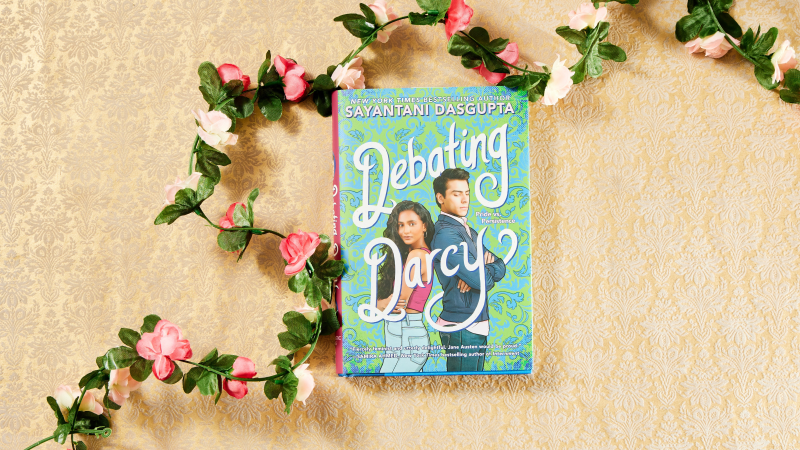