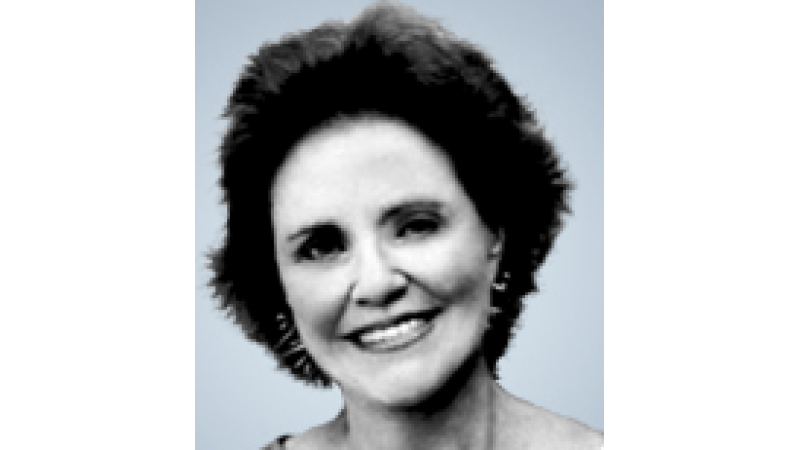 Obituary: Ann McGovern, children's author and editor and member of the Scholastic family

On August 8, children's author Ann McGovern passed away at her home in New York City. Born in 1930, she got her start in the children's publishing world by working at Little Golden Books, where she also published her first book. McGovern also worked here at Scholastic for more than a decade, including founding and editing the SeeSaw book club. The Scholastic Reading Club posted a lovely tribute to her here.

All told, she's published 55 titles, including favorites like Stone Soup and many other titles for Scholastic and other publishers. In addition to writing and editing, she was a seasoned traveler and visited all seven continents in her lifetime. What a legacy!

Scholastic's CEO and Chairman Dick Robinson said this of her:

Ann McGovern, a dynamic Scholastic children's book editor in the mid 1960s, founded the SeeSaw book club for children in kindergarten and grade 1, immediately making it a huge success with her great sense of children's interests and her lively and fluid writing for younger children, making both children and teachers excited about early childhood literature. This skill flowed from her curiosity about the world and her sense of fun and adventure which led to her writing almost 40 nonfiction titles from If You Lived in Colonial Times and Runaway Slave (the story of Harriet Tubman), to Shark Lady, her true story of her scuba diving all over the world.

She was a poet as well, with a touch of imagination and storytelling which she showed in Stone Soup, a prizewinng book illustrated by Simms Taback which is still a Scholastic classic. Her friendship with many writers including Ezra Jack Keats brought their books to SeeSaw book club.

She brought fun, curiosity and a sense of adventure to everything she did, so writing and promoting books for children reflected her passion for life.

She was a creative and passionate force in children's books, bringing her own love of life to the work she cared so much about: exciting children to be curious about the adventure of life and learning.

Read more about her lasting legacy in The New York Times and Publishers Weekly.