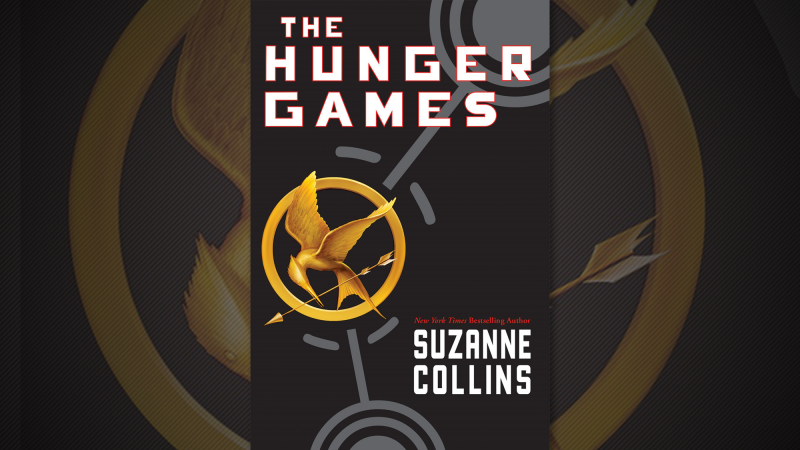 My Bookprint: Books That Propelled Me to Create

Some of my fondest memories as a child were of me reading, drawing, and writing stories of my own. Books and the stories inside of their hard-bound covers propelled me to create. I would remember reading a fairytale picture book one day and then drawing my own version on printer paper the next day. Stories have inspired me and helped me visualize what I wanted to create in art classes or write in creative writing workshops. Reading ultimately aided me in my creative process and it still does to this very day.

Although it’s not easy to narrow down to a list of just five books that shaped me as a reader, here are some of the books that have not only inspired me to keep on reading but also create:

The Treasury of Fairy Tales by Dorothea S. Goldenburg and Bette Killian

This was the book I would always have my parents read to me before bedtime. Weirdly enough, both of my parents weren’t huge readers and we hardly had books in the house. I remember finding this book at my grandmother’s and taking it for my own. I was entranced by the stories, like the Frog Prince and the Twelve Dancing Princesses, but I was even more fascinated by the illustrations that were found inside. This book was definitely the first piece of literature that inspired me not only to read, but to also write and illustrate. After being read a few of the stories and examining the illustrations, I began to craft fairytales of my own by using pieces of printer paper I would find in my dad’s at-home office.

This lovely little series entered my life around the 6th grade, when AR (Accelerated Reading) was a requirement in school. At this point, I had been out of touch with reading for pleasure for some time and I had a low point total for AR in my first marking period. I knew I had to make a change, so I spent one recess in the library to find a book. I stumbled upon Into the Wild, the first book in the series, and found the cover to be intriguing— a portrait of a lonesome orange cat. I remember checking the book out right after and beginning to read it for remainder of recess. I was immediately hooked. At that point in my reading career, I had never read anything as thrilling and fantastical as this story of a house cat leaving his owners in order to join a secret society of feral cats that ran in vying clans. I managed to read that book, as well as the five others in the first series, by the end of the school year. Overall, this particular book series helped me fall in love with the act of reading again and inspired me to write short stories with anthropomorphic characters going on their own journeys.

I remember reading Harry Potter and the Sorcerer’s Stone at a young age. So young that by the time I was in 8th grade I had little memory of what the series was about and had to re-read it all over again! I made a promise to myself that I was not only going to re-read that first book, but also the entire series. Soon after re-reading the first book, I moved onto the Harry Potter and the Chamber of Secrets and the Harry Potter and the Prisoner of Azkaban, one of my personal favorites from the series, and so on. Not only did the stories suck me into the wizarding world, but they also inspired me! I remember creating a sculpture of the Sorting Hat in my art class, drawing Harry Potter characters in my sketch book, and even making up new spells with fellow Potterheads during our recess. Overall, the series brought me into a new realm of addictive literature and encouraged me to keep on being imaginative and artistic.

During my sophomore year in high school, I was introduced to Suzanne Collins’s masterpiece that is the The Hunger Games. At first I remember being super skeptical about the series, I had originally thought it was going to be about something else (i.e., hungry people who play a game, etc.), but a friend recommended I read it. I took her recommendation and immediately fell in love with the plot, the imagery, and especially Katniss’s long dark braid, fiery spirit, and blunt personality. Never before have had I ever felt so close to a character before. Most of the stories I read had characters who I admired but didn’t seem to fully align with who I saw pieces of myself in. As a result, I began wearing combat boots, putting my hair in side braids, and even doodling loads of mockingjays wherever I could.

Franny and Zooey by J.D. Salinger

This is by far one of my favorite works ever written. This small but beautifully crafted novella by one J.D. Salinger truly inspired me to take the leap and minor in Creative Writing during college. I knew that I always loved to write, but something about Salinger’s book made me want to take it more seriously that I had ever done before. I was truly inspired by his main character Zooey Glass, who made me want to start writing my own adult short stories and eventually a potential novel narrated by a cynical, unlikely protagonist, who seems to annoy the reader, but also compel them to finish the story. I can proudly state that I am still writing as a result of this book and even started to begin my very own novel! 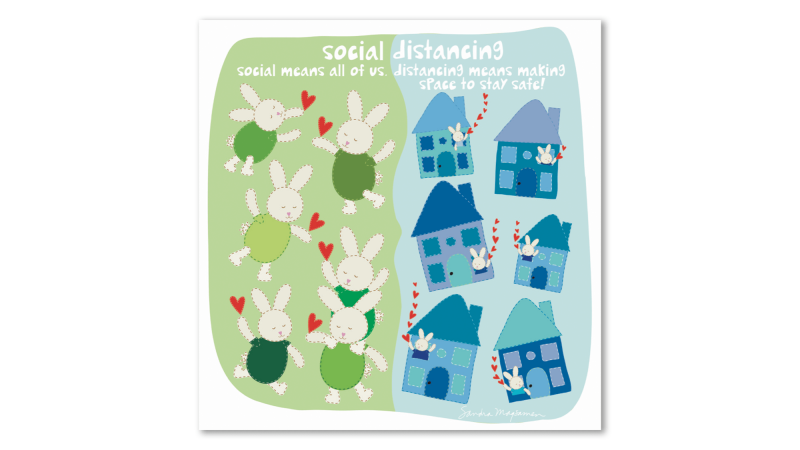