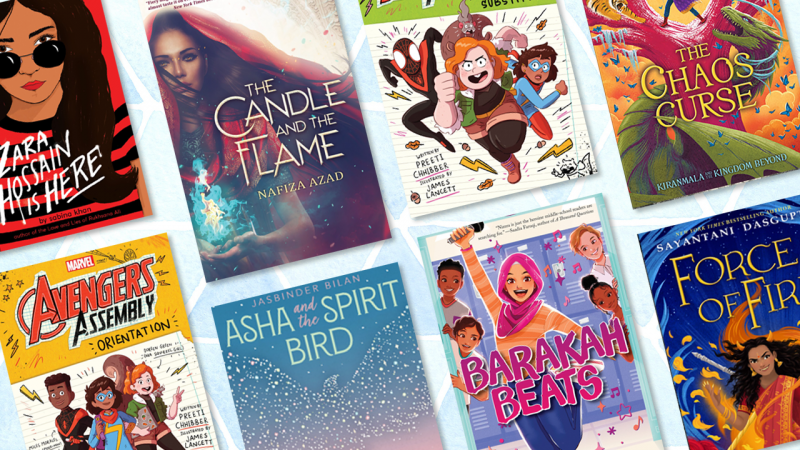 Looking for a new read? Explore some of our amazing books by South Asian creators!

Now more than ever, it’s important to support diverse voices and share them with young readers. These stories depicting South Asian experiences will transport you to the Himalayas, introduce magical new realms, and take you on superhero adventures. Dive into these books to fight monsters with Kiranmala, discover the secrets of the djinn with Fatima, and overcome the challenges of middle school with Kamala Khan and Nimra Sharif. 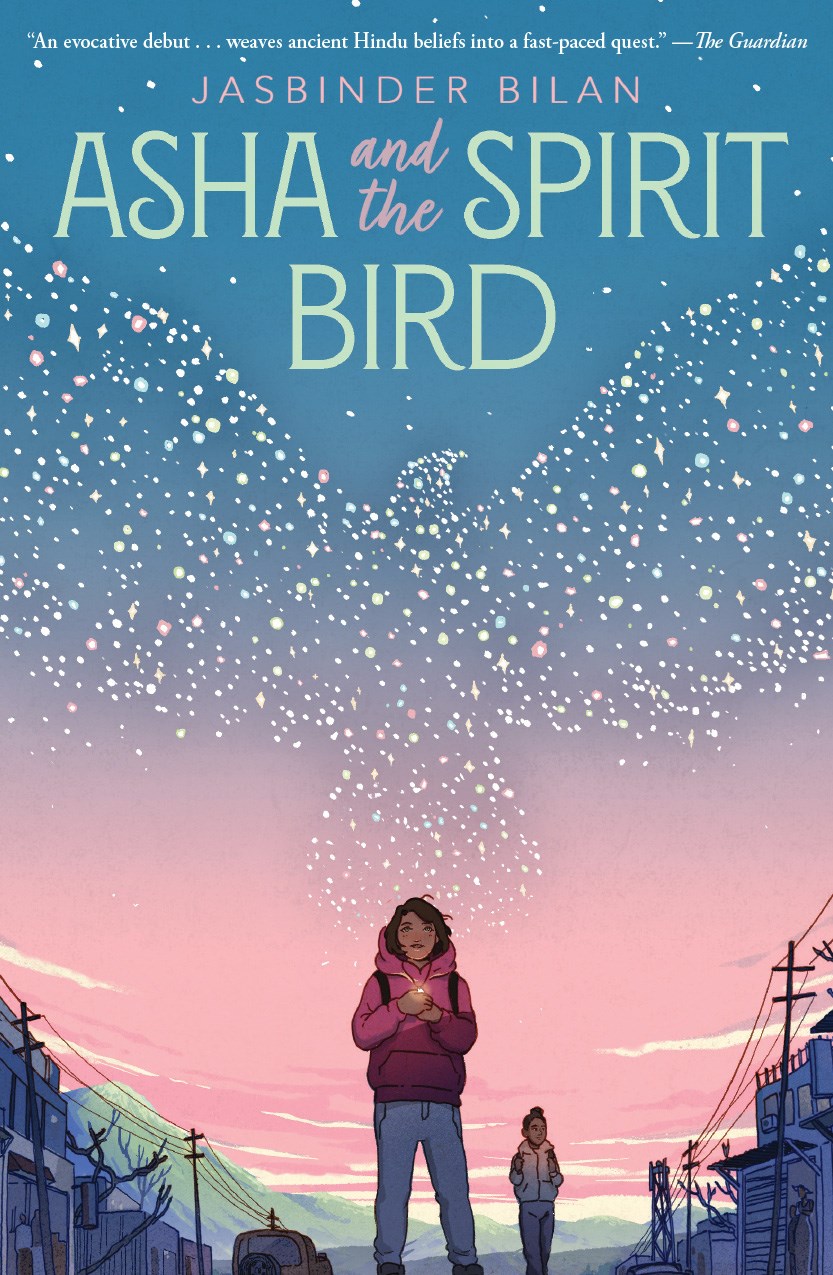 Asha and the Spirit Bird by Jasbinder Bilan

Asha lives on a family farm with her mother in rural India in the foothills of the Himalayas. Life would be perfect if her father were with them instead of working at the factory in the faraway city. But she knows they wouldn't be able to afford their home without the money he sends home.

When four months go by without a single letter, a ruthless debt collector arrives with a warning, and soon the entire world that Asha has known is threatened. Determined to save her home, Asha and her best friend must swallow their fears and set out on a dangerous journey across the Himalayas to find her father.

As desperation turns to peril, Asha will face law enforcement, natural disaster, and the wild dangers of the Himalayas. But with a majestic bird and a green-eyed tiger as her guides, who she believes to be the spirits of her ancestors, she's determined to keep faith in order to save her family. 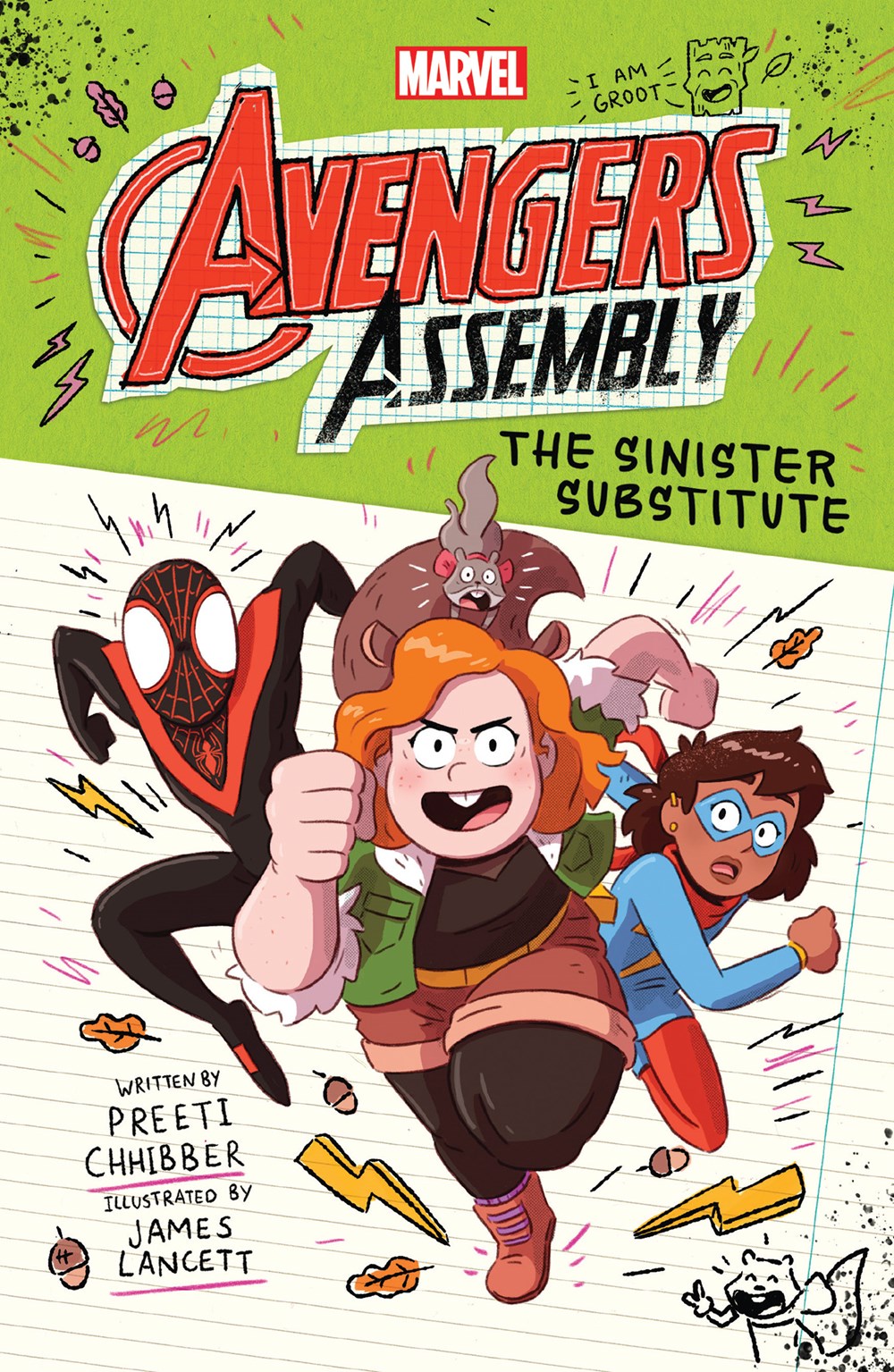 Kamala Khan was an average middle school kid. That is, until a cloud called a Terrigen Mist swept through the New Jersey waterfront and activated her super powers! After taking on the persona of Ms. Marvel, she's been fighting crime in Jersey City, and has caught the eye of some pretty well-established super heroes. But that's not always a good thing... 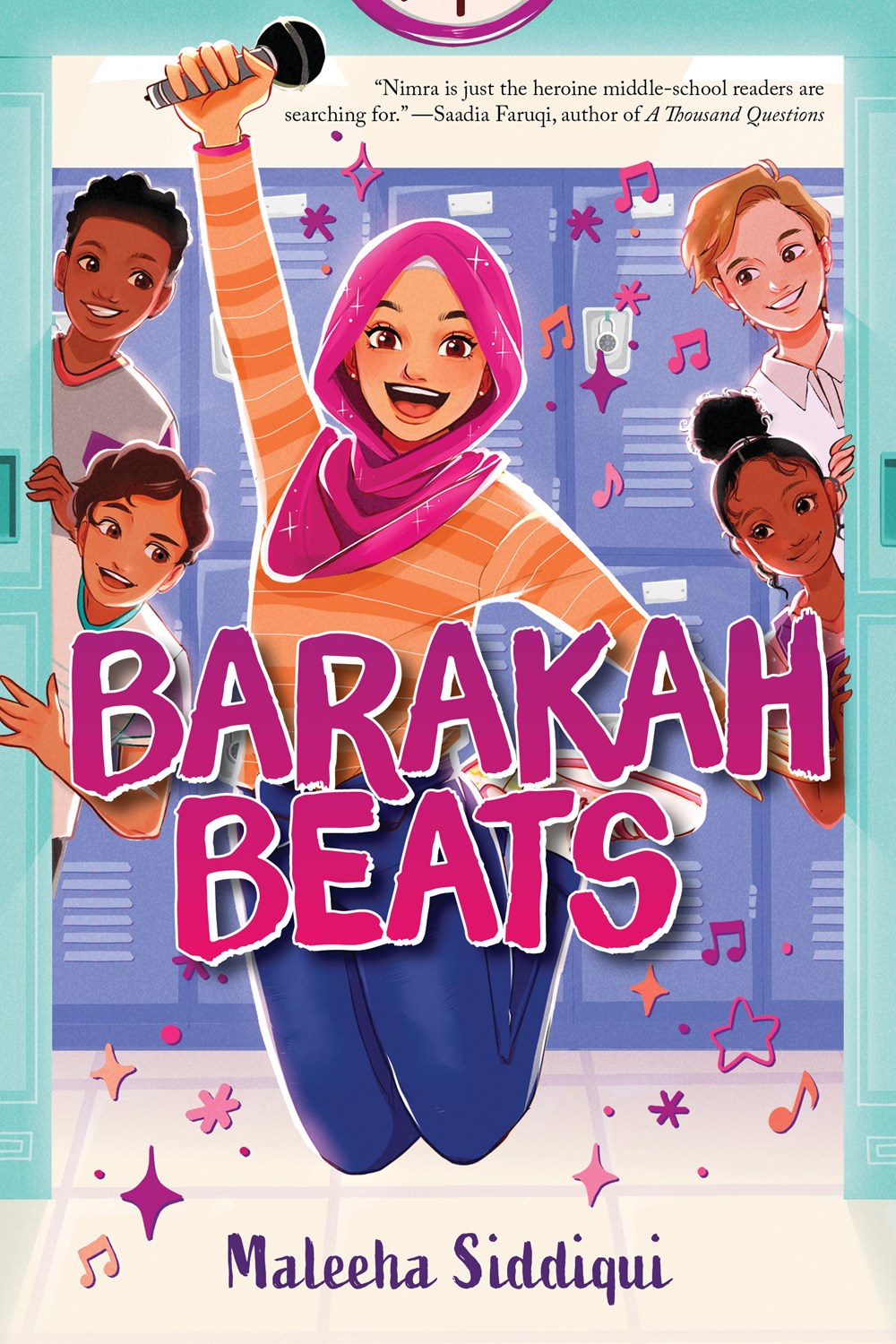 Twelve-year-old Nimra Sharif has spent her whole life in Islamic school, but now it's time to go to "real school."

Nimra's nervous, but as long as she has Jenna, her best friend who already goes to the public school, she figures she can take on just about anything. Unfortunately, middle school sucks. The teachers are mean, the schedule is confusing, and Jenna starts giving hijab-wearing Nimra the cold shoulder around the other kids.

Desperate to fit in and get back in Jenna's good graces, Nimra accepts an unlikely invitation to join the school's popular 8th grade boy band, Barakah Beats. The only problem is, Nimra was taught that music isn't allowed in Islam, and she's pretty sure her parents would be disappointed if they found out. So she devises a simple plan: join the band, win Jenna back, then quietly drop out before her parents find out. 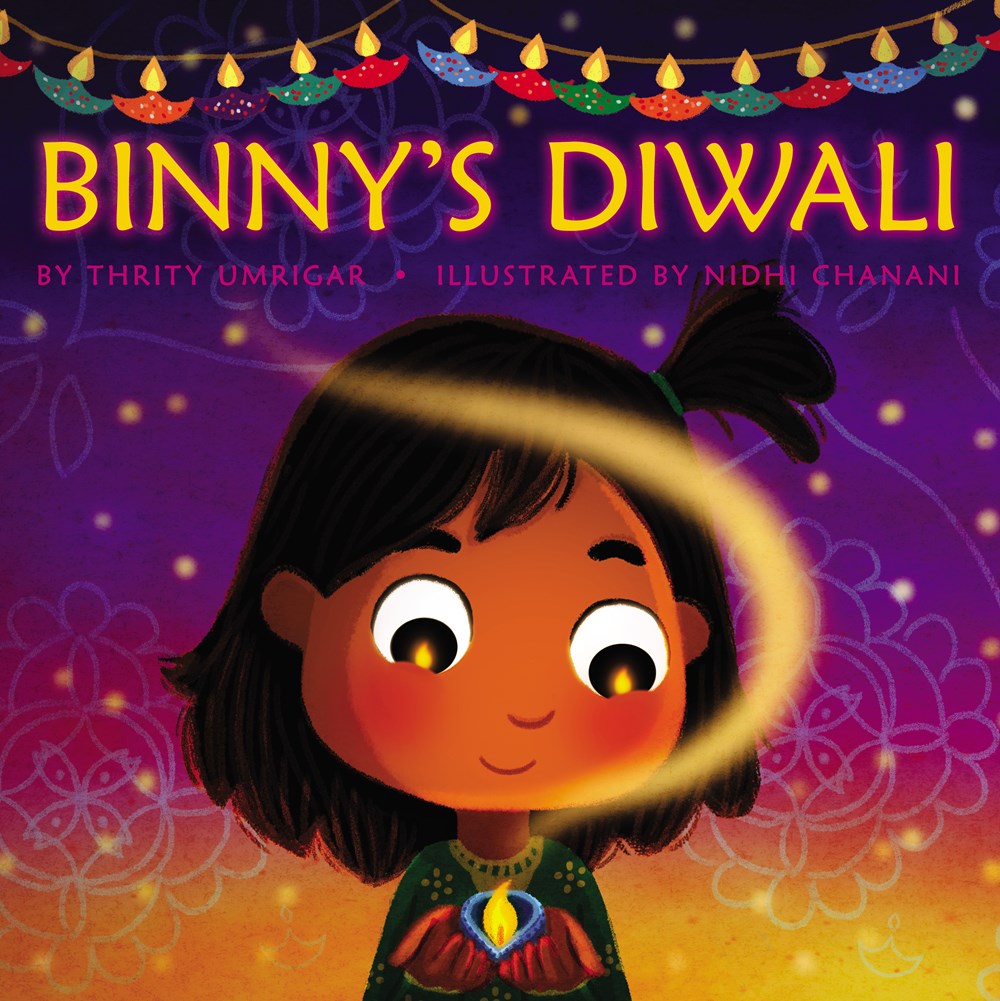 Binny is excited to talk to her class about her favorite holiday. But she struggles to find the words.

Taking a deep breath, she tells her classmates about the fireworks that burst like stars in the night sky, leaving streaks of gold and red and green. She shares with them delicious pedas and jalebis. And she shows them clay lamps, called diyas, which look so pretty all the children ooh and aah. 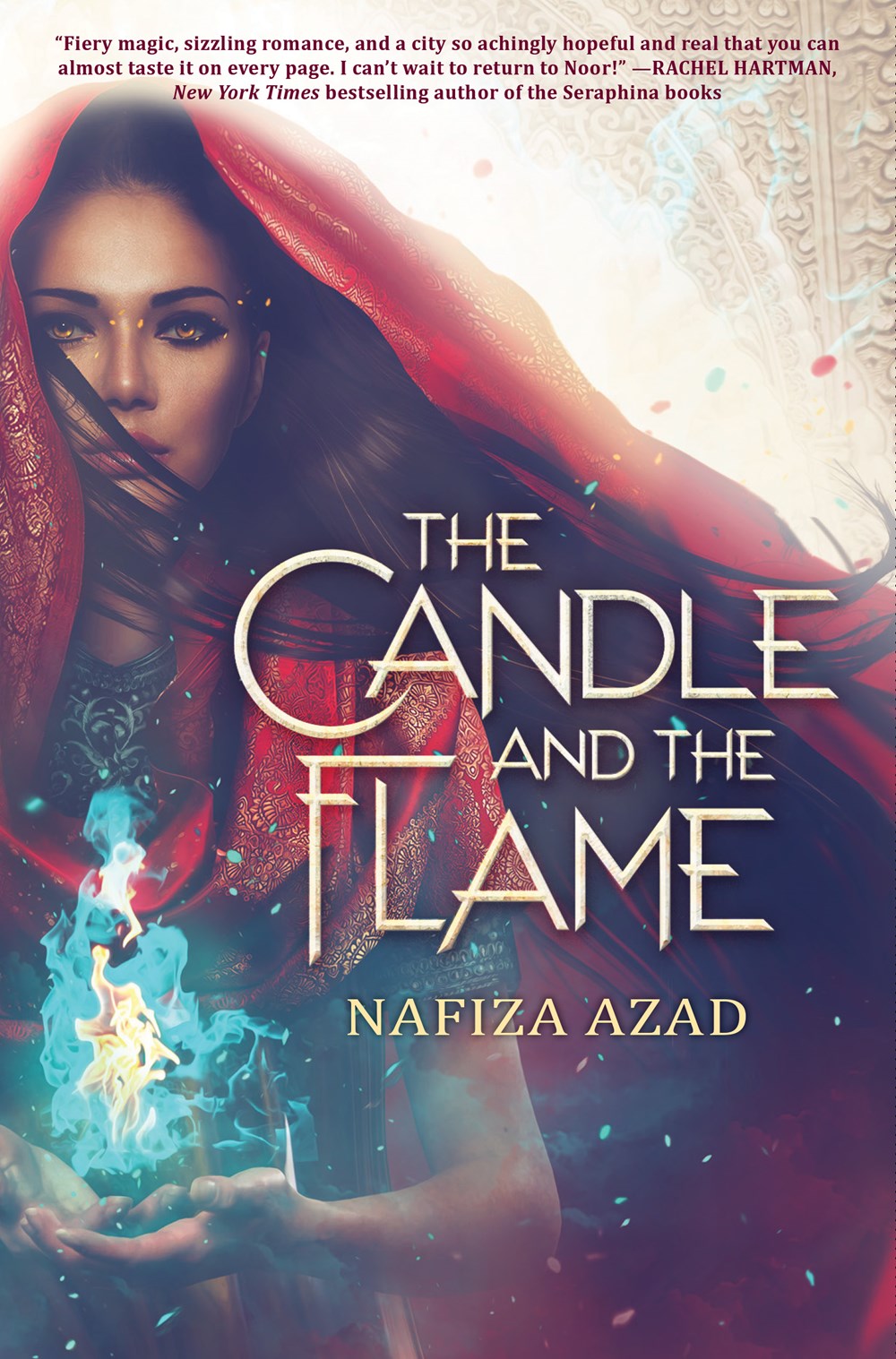 The Candle and the Flame by Nafiza Azad

Fatima lives in the city of Noor, a thriving stop along the Silk Road. There the music of myriad languages fills the air, and people of all faiths weave their lives together. However, the city bears scars of its recent past, when the chaotic tribe of Shayateen djinn slaughtered its entire population -- except for Fatima and two other humans. Now ruled by a new maharajah, Noor is protected from the Shayateen by the Ifrit, djinn of order and reason, and by their commander, Zulfikar. But when one of the most potent of the Ifrit dies, Fatima is changed in ways she cannot fathom, ways that scare even those who love her. Oud in hand, Fatima is drawn into the intrigues of the maharajah and his sister, the affairs of Zulfikar and the djinn, and the dangers of a magical battlefield. 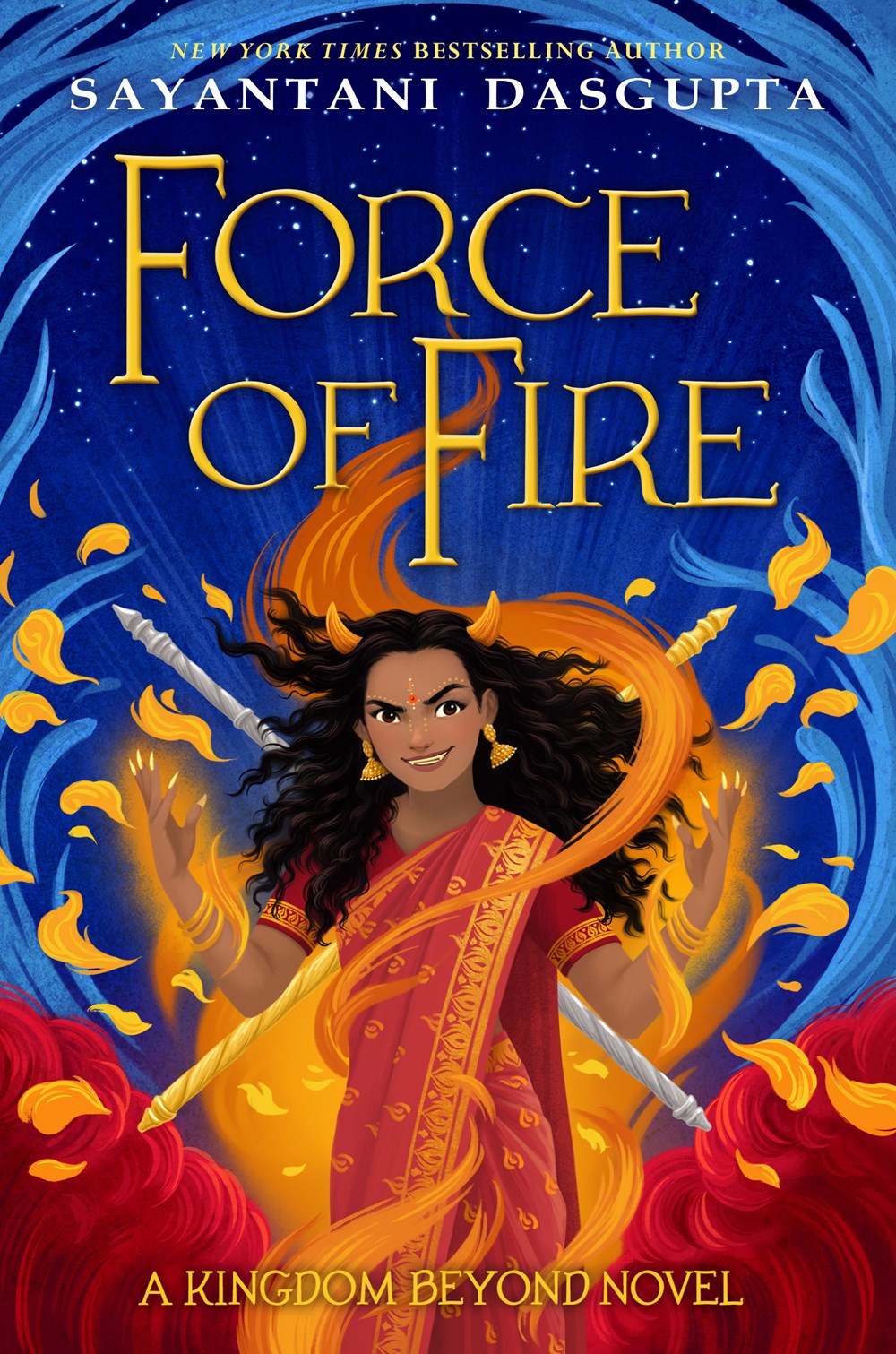 Kiranmala and the Kingdom Beyond series by Sayantani DasGupta

Pinki hails from a long line of rakkhosh resistors, demons who have spent years building interspecies relationships, working together to achieve their goal of overthrowing the snakey oppressors and taking back their rights.

But Pinki has more important things to worry about, like winning the title of Demon Queen (although there’s no real competition there). There is also the teeny tiny detail of not yet being able to control her fire breathing and accidentally burning up school property. 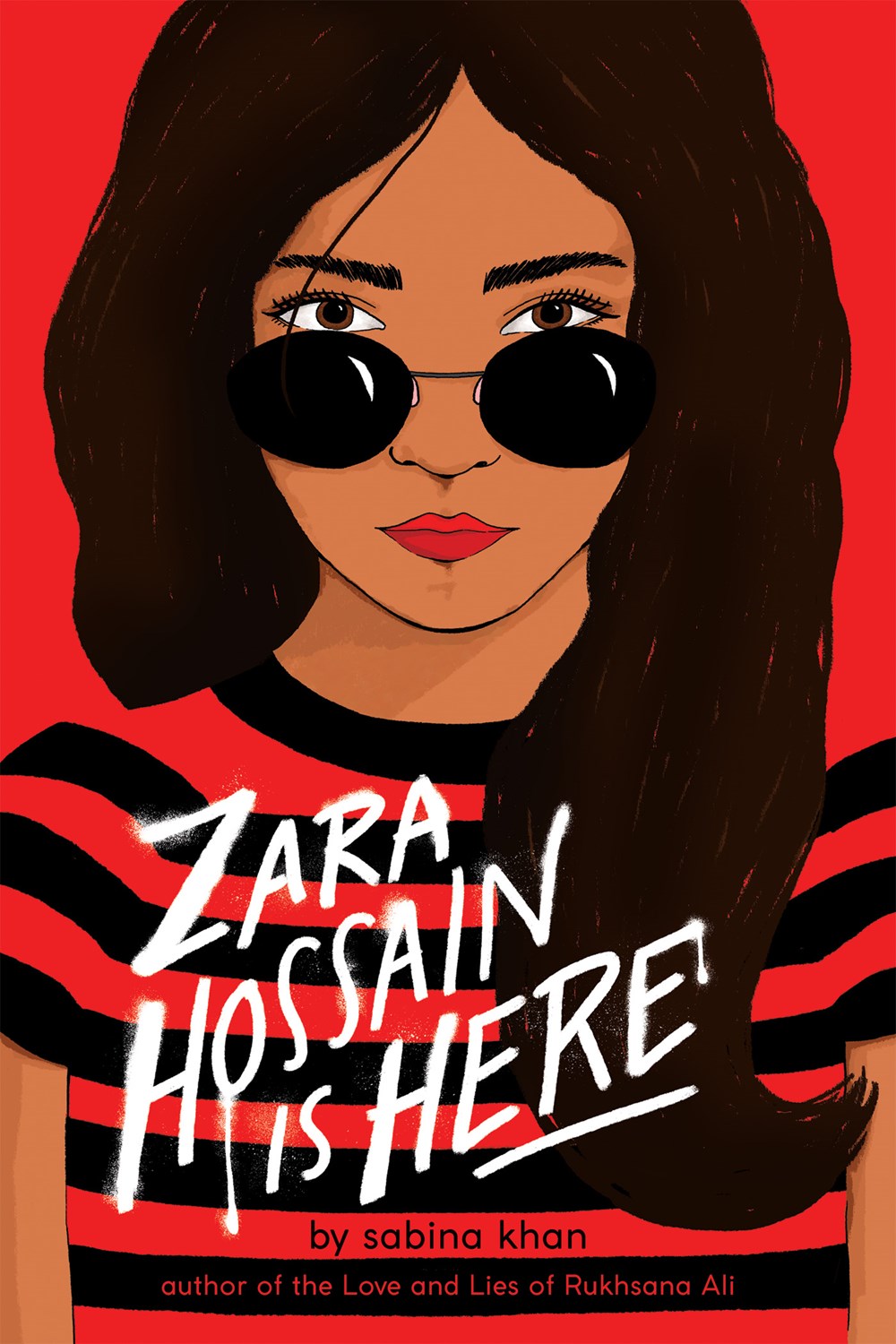 Seventeen-year-old Pakistani immigrant, Zara Hossain, has been leading a fairly typical life in Corpus Christi, Texas, since her family moved there for her father to work as a pediatrician. While dealing with the Islamophobia that she faces at school, Zara has to lay low, trying not to stir up any trouble and jeopardize their family's dependent visa status while they await their green card approval, which has been in process for almost nine years.

But one day her tormentor, star football player Tyler Benson, takes things too far, leaving a threatening note in her locker, and gets suspended. As an act of revenge against her for speaking out, Tyler and his friends vandalize Zara's house with racist graffiti, leading to a violent crime that puts Zara's entire future at risk. Now she must pay the ultimate price and choose between fighting to stay in the only place she's ever called home or losing the life she loves and everyone in it.