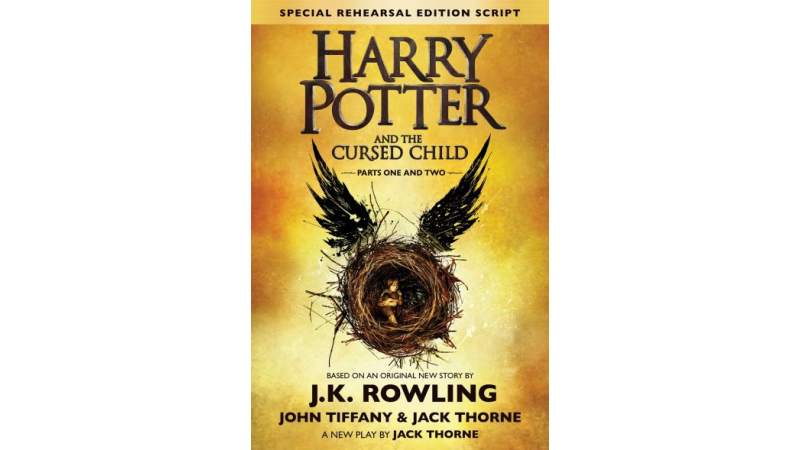 Harry Potter and the Cursed Child Parts One and Two script book, the eighth Harry Potter story by J.K. Rowling, John Tiffany, and Jack Thorne, published in the U.S. and Canada by Scholastic, hit bookstores nationwide at 12:01 a.m. on July 31, 2016. (Check out reader reactions so far!) Retailer reports estimate that Scholastic has sold more than 2 million copies in North America in the first two days of sales, unprecedented for a script book.

The New York Times praised the script book as “electric and nonstop…a compelling, stay-up-all-night read,” and Entertainment Weekly, in an “A” review, calls it, “captivating…this is Harry Potter like you’ve never experienced it before.” The Globe and Mail in Canada exclaimed that it’s “thumpingly good.”

And don't forget to check out this wonderful roundup of midnight party photos from Publishers Weekly!