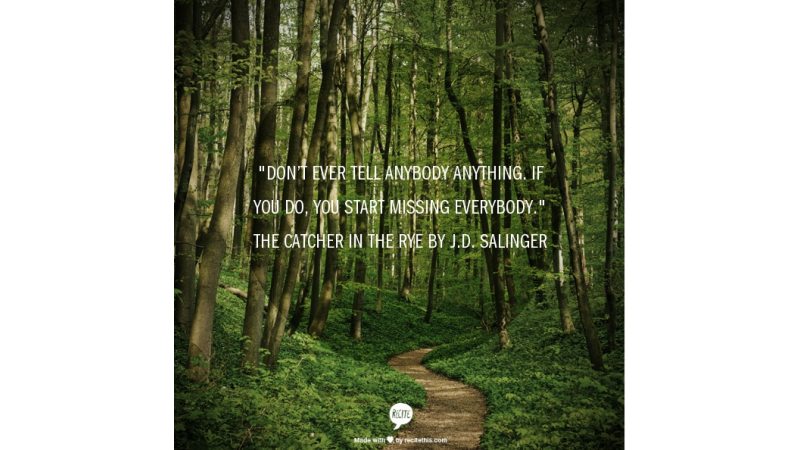 A lasting impression with the last line

Last week we did a roundup of our favorite first lines in books, so this week (yep, you guessed it!) we are sharing our favorite last lines.

My favorite last line is from Animal Farm by George Orwell. “The creatures outside looked from pig to man, and from man to pig, and from pig to man again; but already it was impossible to say which was which.”

Kristen and Brittany both love the last line in Harry Potter and the Deathly Hallows by J. K. Rowling. "The scar had not pained Harry for nineteen years. All was well."  Brittany wishes more books ended as happy as this!

Morgan says theThe Great Gatsby by F. Scott Fitzgerald has one of the best last lines of all time.  “So we beat on, boats against the current, borne back ceaselessly into the past.”  She also likes what Bookriot has to say about it: it only makes sense and feels meaningful if you're over 30!

Share your favorite last line(s) below, and don’t forget to check out our favorite first lines, here.