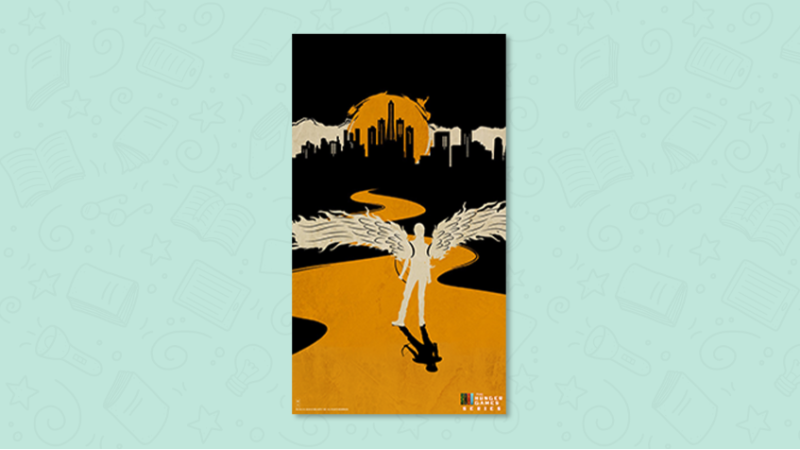 This article is part of series celebrating Women’s History Month by exploring trailblazing Scholastic characters who have made a lasting impact on readers.

This Girl is on Fire

The “Katniss Braid” says it all. Our heroine’s hairstyle — functional, effective, graceful as it holds up under pressure, just like her — continues to be adopted by generations of girls and women. The sheer number of websites dedicated to mastering the braid (and the loving aunts who deep-dive to uncover their layers of significance) is just one example of the character’s importance and widespread appeal. There’s a clear desire to not only be like her, but to show it and share it. The hair is a symbol of strength and sisterhood, as much as it’s a good look.

What is it about her? For more than a decade, Katniss has inspired us all as a remarkable but reluctant hero. “She is a freedom fighter who never intended to be a freedom fighter,” said David Levithan, Vice President, Publisher and Editorial Director, Trade Editorial.

Katniss sparked a rebellion without intending to, and stepped up to lead her people out of oppression with dignity and a heroism that was hard-won — offering readers an alternative role model to those often ageless, and often male, heroes anointed with superhuman powers, who easily dip into and out of life-saving missions. Katniss is a modern girl in a real world, her character inspired by author Suzanne Collins’ reflections on the horrors of war and “what a girl would have to do to triumph in such a world, and at what price,” said David.

From the beginning, we can see that that Katniss has strong survival skills and a willingness to break the rules to provide for her loved ones. Her character becomes crystal clear when she volunteers as tribute, choosing to face almost certain death to save her sister without skipping a beat. Readers stay with Katniss throughout her unexpected journey, finding her footing first in the powerful circles of the Capitol, and then in the Hunger Games arena itself. She draws on her real-life survival skills and her impressive ability to instantly read people and situations, adapting them to the situation, and stepping into her own power as a leader by trusting and being true to herself. “She is the best type of leader and role model there can be,” said Rachel Coun, Vice President of Global Marketing. “Katniss was never about getting glory and attention for herself, but rose to the top and gained respect and success based on her ongoing determination, instincts, mental and physical strength, and absolute loyalty to her family, friends and community."

In every scenario, Katniss does the right thing, even when it’s hard, and even when it puts her in danger. She is trustworthy, she exhibits thoughtfulness at every turn, and she fiercely defends those who need it, even when faced with her own trauma. She learns to trust herself, showing readers the importance of listening to your gut, following your own rules, and making your voice heard. In a world where young girls especially are taught to be seen and not heard, the existence (and celebration) of a character just like them whose words are powerful enough to start a revolution is, well, powerful.

“Katniss was a groundbreaking character in terms of showing a young woman emerging powerfully from a lethal circumstance,” David said. “She is human with very human faults and must rise to the occasion. In the course of the trilogy she goes from someone who resists the spotlight to someone who understands how to use the spotlight to incite a rebellion.” 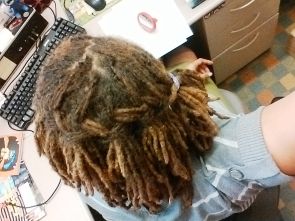 Years later, Katniss’ appeal is broad and holds strong. In a blog post written for the series’ tenth anniversary, Deimosa Webber-Bey, Director, Information Services and Cultural Insights, reflected on asking her former high school students to consider “What would Katniss do in real life?” Online, fans still talk about Katniss daily, with the global social media campaign for The Ballad of Songbirds and Snakes leading to over a billion global impressions. (You can weigh in on ongoing conversations on Twitter and Instagram, and keep browsing to see some stunning fan art.) The books’ symbols are widespread too. That they are instantly recognizable speaks to Katniss’ universal and lasting resonance. The Braid is ever popular, and the three-finger salute has been used in real-life protests around the world. Even a celebrity wearing a golden bird-shaped pin to a major political event sparked social media buzz about whether she intended to invoke the Mockingjay.

Ultimately, Katniss is appealing because she is fully human, with the books’ first-person narrative especially powerful in shining a light on her vulnerabilities and the conflicting emotions she feels as she commits to being brave again and again. Being able to sit with her in the complexity of each moment as she continually chooses courage is powerful for girls living in times that may feel increasingly dystopian.

“The Hunger Games series is more timely than ever,” said Rachel. “Katniss’ ability to survive and experience love after so much devastation is hopeful for everyone.”