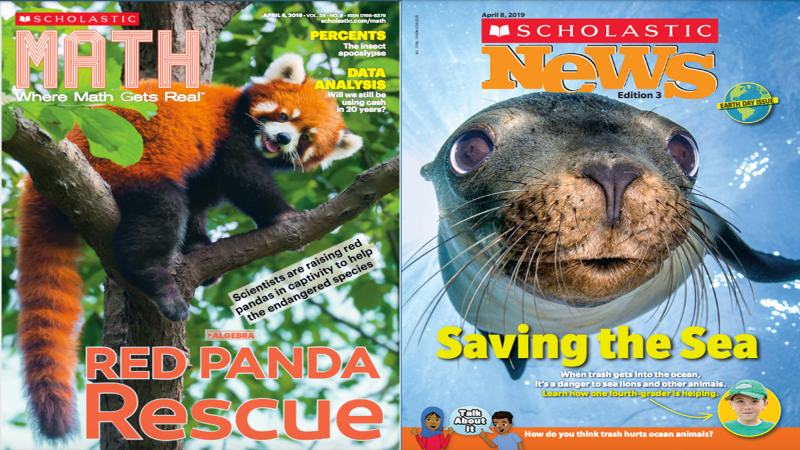 Get ready for Earth Day with Scholastic Classroom Magazines!

Earth Day is an annual event that is celebrated worldwide to educate and raise awareness about the environment and encourage movements that embrace nature and its values. Earth Day Network’s 2019 campaign is “Protect Our Species,” which focuses on slowing the rate of extinction to protect endangered and threatened species including bees, coral reefs, elephants, giraffes, insects, whales and more.

This month, Scholastic Classroom Magazines is highlighting different environmental topics impacting our world today and how kids and scientists are working to make a change!

Second- and third-graders learn about how much plastic is used (spoiler alert: 1 trillion plastic bags are used every year!) and can share their opinions on whether we should stop using plastic or not.

A feature story on nine-year-old California student Ryan Hickman who started his own company, Ryan’s Recycling, to keep plastic and trash out of the ocean. Out on a Limb

Red pandas are currently endangered with fewer than 10,000 in the wild. Biologists are raising them to learn how to save their species.

On Nicaragua’s Pacific Coast, many tourists gather to watch thousands of olive ridley sea turtles emerge from the ocean, lay their eggs in the sand and return to the ocean. This event unfortunately also attracts poachers who steal the eggs and sell them on the black market. A scientist and make-up artist worked together to create InvestEGGator, a device that looks like a turtle egg and helps track the poachers who steal them.

How do you feel about eating bugs? Although many people around the world already eat insects, many Americans don’t think of them as food. But scientists believe adding insects to our diets can help the planet. Insects create little pollution, require less food to raise and can help feed more people as the population grows.

Will the Climate Kids Save the Planet?

The New York Times Upfront reports on a determined group of young people who are suing the federal government to take action against global warming.

For more information and articles that spark curiosity, inspire empathy and ignite a passion for learning from Scholastic Classroom Magazines, including stories about the environment, visit scholastic.com/classmags.

Looking for engaging Earth Day activities for your classroom? Join Scholastic Classroom Magazines’ editors for a LIVE event on Wednesday, April 17 at 2 p.m. EST to get your students excited about making a difference this Earth Day! For every live viewer, Scholastic will donate $1 to DonorsChoose.org. 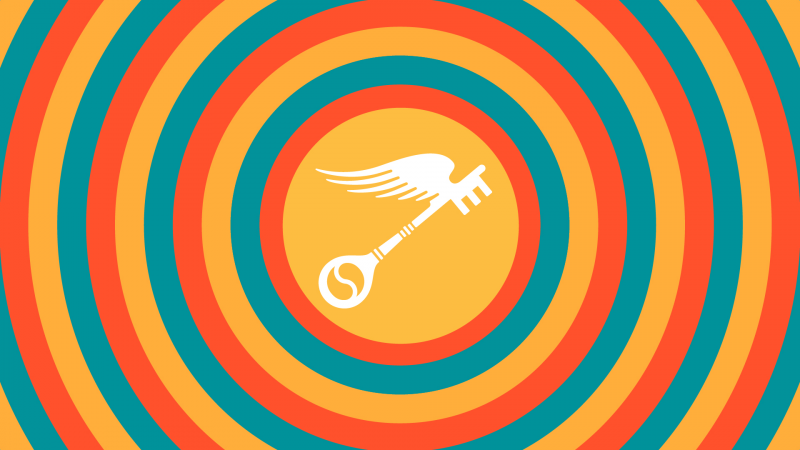