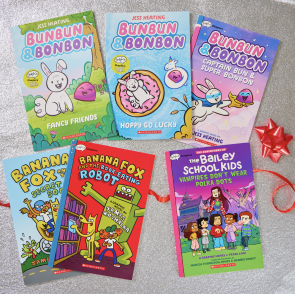 Find an updated list of Graphix Chapters books and upcoming titles below: 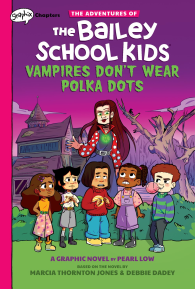 The Bailey School Kids are back in a graphic novel series adapted by Academy Award-winning artist Pearl Low. 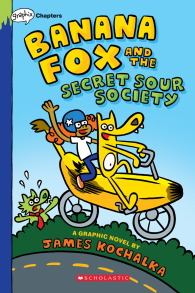 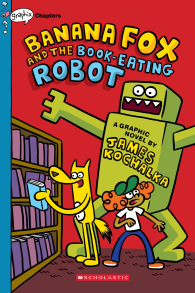 Banana Fox is on the case! With the help of his sidekick, Sharyanna, no mystery is too big for the great detective in this hilarious series by Eisner-winning cartoonist James Kochalka. Banana Fox and the Secret Sour Society and Banana Fox and the Book-Eating Robot are out now!

Keep a look-out for Banana Fox and the Gummy Monster Mess, coming May 2022! 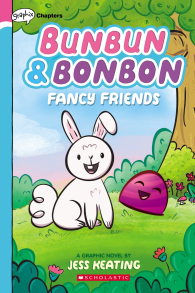 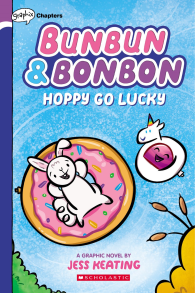 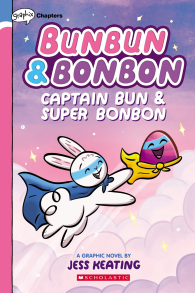 Bug Scouts #1: Out in the Wild by Mike Lowery 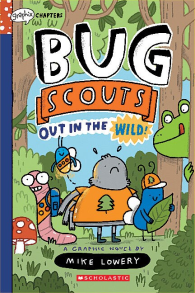 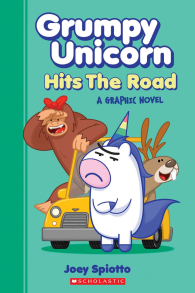 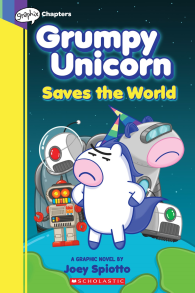 Grumpy Unicorn would rather stay at home and watch TV, but he keeps being pulled into hilarious, action-packed, and ridiculous adventures with his friends! Grumpy Unicorn Hits the Road and Grumpy Unicorn Saves the World are out now!

Squidding Around Series by Kevin Sherry 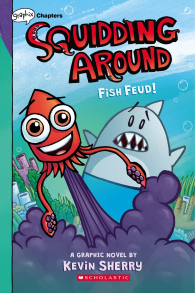 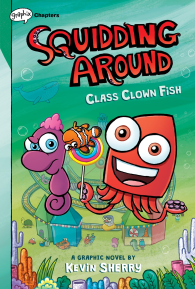 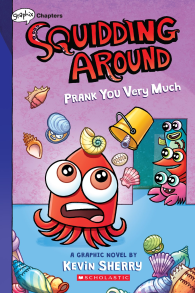 Squizzard is a little squid with a big personality. Sometimes his jokes land him in hot water, but he's just squidding around! Squidding Around #1: Fish Feud!, and Squidding Around #2: Class Clown Fish are out now!

Keep a look-out for Squidding Around #5: Prank You Very Much, coming February 2022! 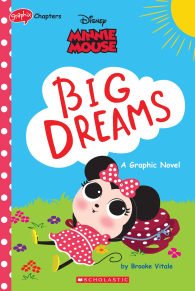 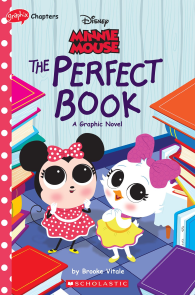 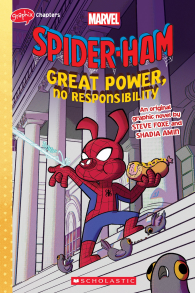 Peter Porker, the Spectacular Spider-Ham (and breakout character from into the Spider-Verse), arrives in this all-new original graphic novel!

Mimi and the Cutie Catastrophe by Shauna J. Grant

Coming July 2022! Rising star Shaunt J. Grant makes her Graphix Chapters debut with this humorous and wholesome series about a girl who shows people that she's much more than what meets the eye.