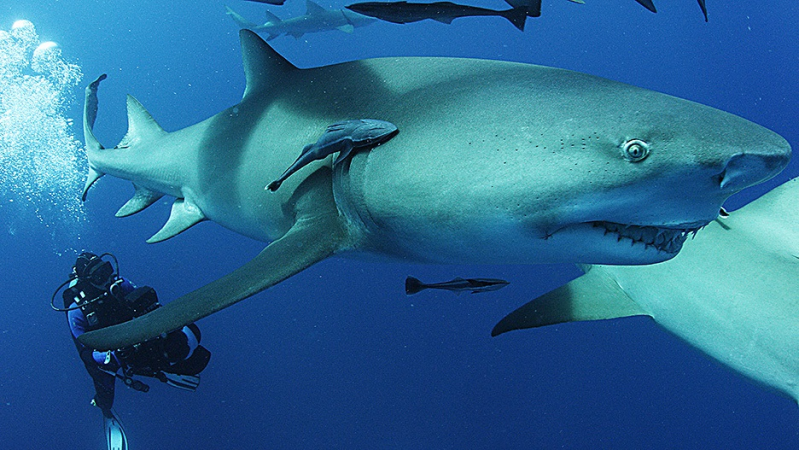 Earth Day was first celebrated in 1970, when oil spills and air pollution were seen by many as the price of progress. In recent years, the annual event has taken on an increasing sense of urgency. Warming temperatures, wildly unpredictable weather patterns, and human harm to species and ecosystems are raising alarms everywhere.

Members of the Scholastic News Kids Press Corps are living with the effects of extreme weather events like no other generation in modern history. Devastating hurricanes, floods, blizzards, and wildfires have affected our reporters from coast to coast and around the globe.

Still, our young journalists retain a sense of wonder about the world they inhabit and the creatures they love. In honor of Earth Day, we thought that you would enjoy sharing our reporters’ awe of species that share our planet—sharks, tigers, and migrating tundra swans.

In “Sharkwater Extinction,” Nikita A. Mohile of Canada writes about acclaimed filmmaker and conservationist Rob Stewart, who died in a diving accident while filming a documentary about sharks and the dangers of finning. He was only 37.

As a child, “Rob loved everything in the ocean, but sharks the most,” his mother, Sandy, told Nikita. He spent his life showing the world that sharks, like all other animals, should be protected and cared for.

You can learn more about Rob’s efforts to save sharks and about Sharkwater Extinction, his final documentay, here. “Each winter, tundra swans and snow geese in North America fly south, sharing resting sites along the way,” Teresa has observed. “At the Pocosin Lakes refuge [in North Carolina], the spectacle begins at around 4 o’clock.” Bird watchers make sure to get a front-row seat. One of the initiative’s major achievements has been increasing India’s tiger reserves from 9 to 50. Other measures include establishing buffer zones between jungles and villages to minimize human disruption to tigers, and monitoring poaching and hunting more closely.

With the focus on protecting our species this Earth Day, we’re heeding the words of the late marine biologist and conservationist Rachel Carson: “In nature, nothing exists alone.”

You can read more stories by our Kid Reporters and learn how students can apply to the Press Corps here.