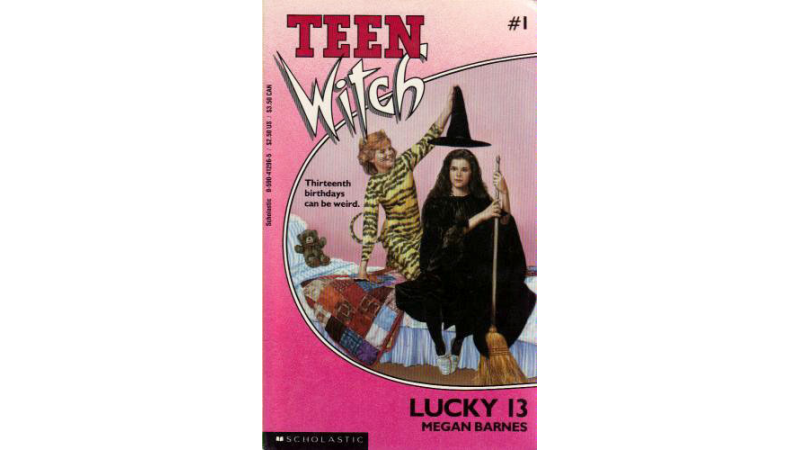 On this day in 1692, the Salem Witch Trials began.

I have an affinity for witches—the history of them, the actual roots of the word ("witch" can be said to stem from "wise woman," and often those who were accused of witchcraft were healers or women with some amount of power that threatened the order of the community), and yes, their depiction in mass media. And what a history there is!

From Hogwarts to Eastwick, East End to Oz, there's no shortage of witches in literature. While the Salem Witch Trials were incredibly tragic—at least 20 people were executed, most of them women—and while the fear of witches is still very real in some communities, the role of the witch as a character has flourished. She comes in all shapes and sizes: young and old, harmful and kind, all-knowing and unsure. Witches appeal to me, I suppose, because they can be the everywoman: the girl with things beyond her control that, with a little bit of luck and lots of hard work, can wrangle the unknown into the known. I love every version of her I meet, good and bad.

Here are some of my favorite books featuring witches:

And even though I'm talking about books, I can't leave out one of my all-time favorite witches: the one and only Teen Witch movie starring Robin Lively. It's the ultimate girl-gains-access-to-powers story, set in the perfect 80s backdrop.

I am barely scratching the surface here when it comes to witches in literature—indeed, there are entire genres I haven't mentioned here (including a bunch of books for young readers, like The Witches, Coraline, The Near Witch, The Worst Witch, etc!). What are your favorite witch books?