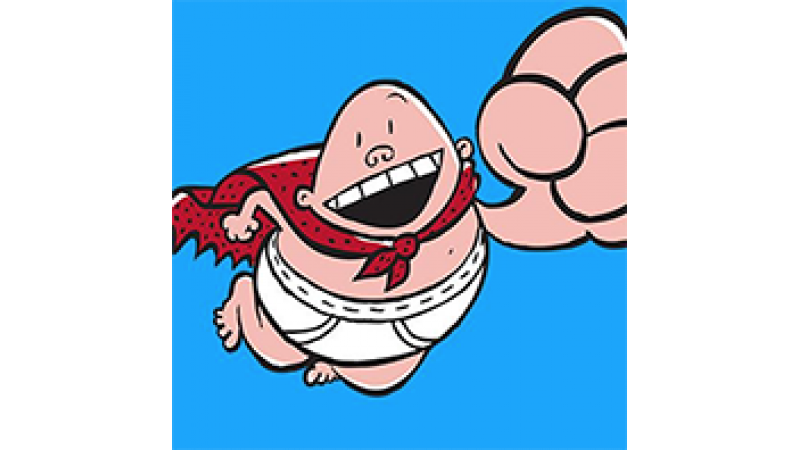 Captain Underpants has a new fan in the CBS Sunday Morning show!

In a weekend segment, Rita Braver from CBS sat down with Dav Pilkey to examine the phenomenon behind his groundbreaking books.

During the segment, Rita unearths what inspired Pilkey to create "Captain Underpants" (and its spin-off series, "Dog Man," recently the top selling book for both adults and children in the U.S. and Canada!). As she notes, "the real superheroes in the Captain Underpants saga are the boys, who share some important traits with Dav Pilkey himself: 'They have something called ADHD—attention deficit hyperactivity delightfulness, is how I prefer it.'"

Pilkey, who himself was a child who "misbehaved, couldn't stay in my seat, I couldn't sit still, I was always looking out the window or daydreaming," shows some of his early sketches in addition to lots of old family footage from when he was a child.

This charming, inspiring segment is worth a watch: