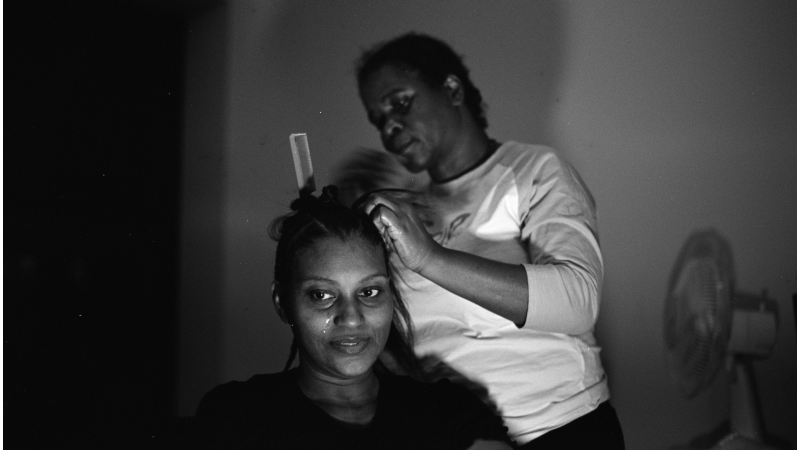 In just one week, wonderful works from northeastern and Bronx-based teen artists and writers will be on display at the Bronx Documentary Center Annex.

This year marks the second annual Bronx Artistry Showcase, brought to you by the nonprofit Alliance for Young Artists & Writers and the Bronx Documentary Center. The showcase will feature over 100 works of art and writing by northeastern U.S. based students who received national recognition in the 2022 Scholastic Art & Writing Awards, as well as a selection of works by Bronx-based participants who received regional recognition in the New York City Awards program. 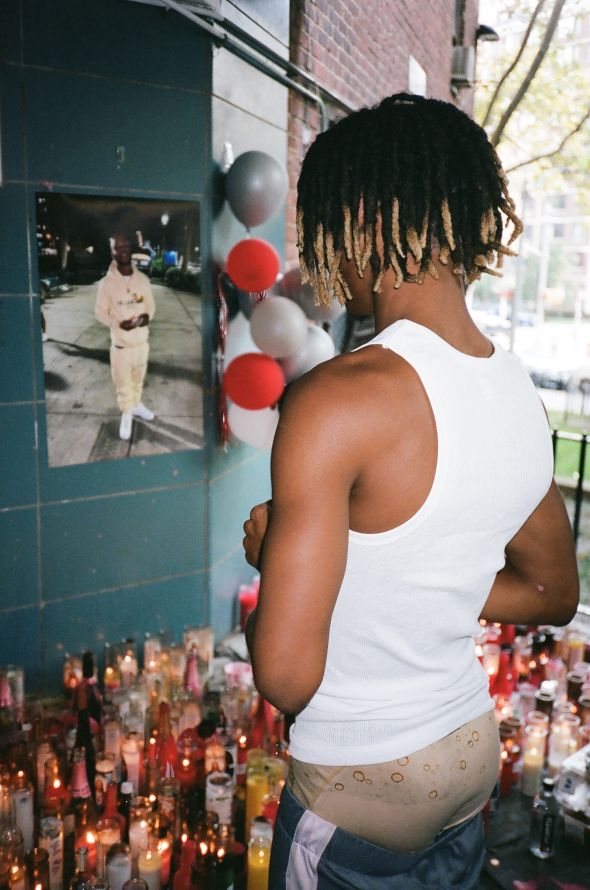 Aligned with the focus of the Bronx Documentary Center, each piece of work featured in this one-of-a-kind exhibition has received Scholastic Awards recognition in either the Photography, Film & Animation, or Journalism categories. 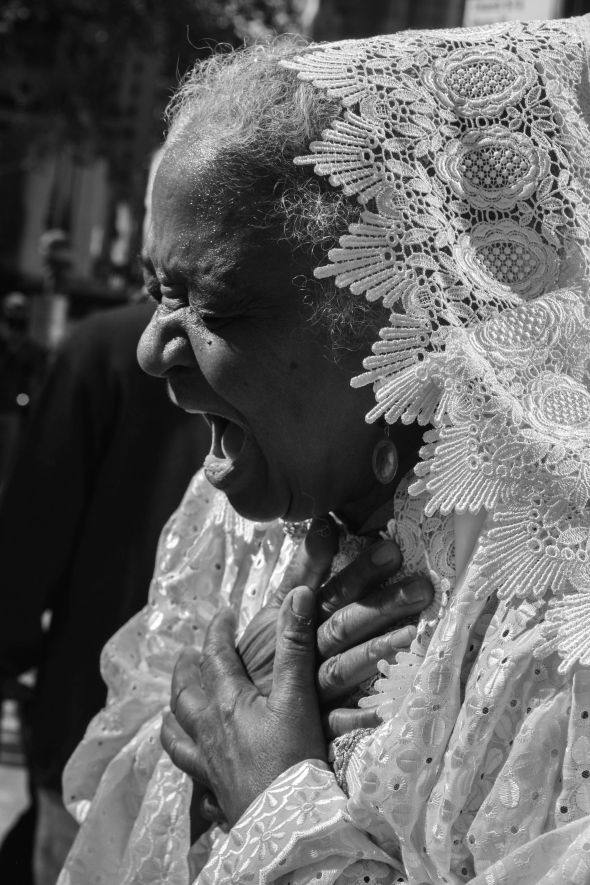 The exhibition will be on view from November 4 – December 4, and is free and open to the general public during regular gallery hours.

In accordance with the Bronx Artistry Showcase’s opening on November 4, the Bronx Documentary Center Annex will also be hosting an opening reception for students, family members, educators, and community members that same day. Like the exhibition, this inaugural event is free and open to all, and will feature art-making stations, award-winning student film screenings, exhibition tours, student performances, giveaways and much more.

To learn more about the exhibition, and to schedule your upcoming visit to the Annex, visit: https://artandwriting.nyc/wp-content/2022bdcexhibition

We hope to see you there!