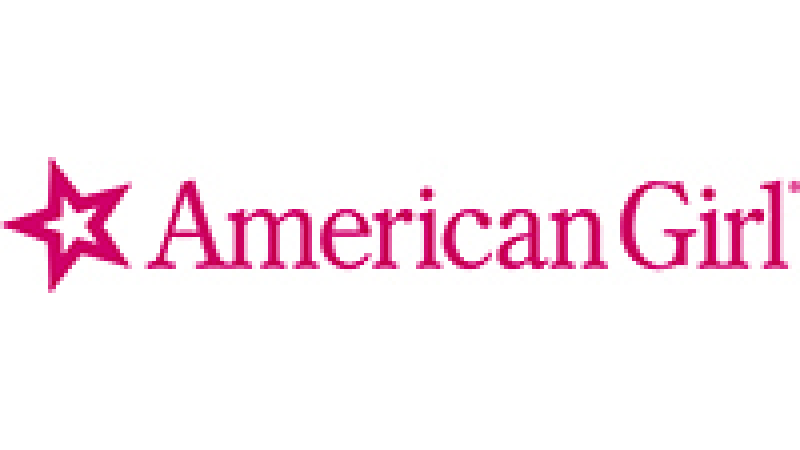 Who among us hasn't loved or known someone who's loved the iconic American Girl brand?

Today we announced a global publishing deal with American Girl, which marks the first time American Girl has licensed the rights to publish books based on its characters. Beginning January 2017, we'll publish and distribute books simultaneously in the United States, Canada, United Kingdom, Australia, New Zealand, and Asia. In an exclusive, Publishers Weekly notes, "The Scholastic/American Girl titles will target female readers ages 5-12 and will include the Girl of the Year line of books that have been published each year since 2007 in conjunction with a doll that is sold for a limited time. Currently, American Girl publishes three titles to accompany each Girl of the Year doll; Scholastic will reissue backlist and expand upon the line, beginning with a fourth title for Lea, 2016 Girl of the Year and for Grace, 2015 Girl of the Year."