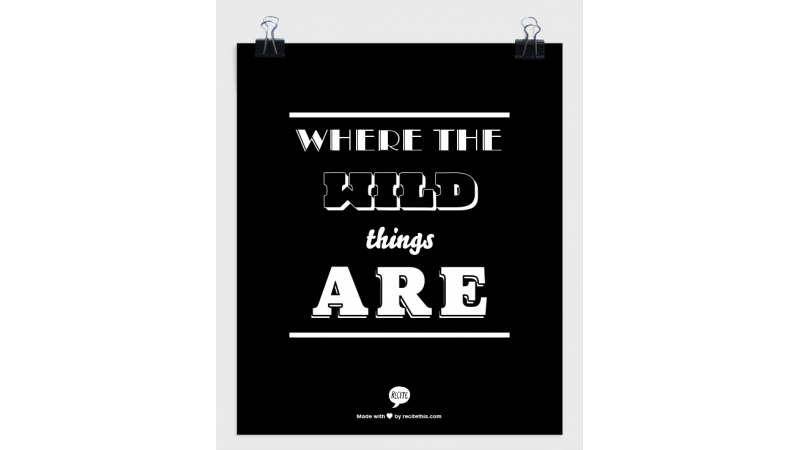 The ABC of It: why children's books matter

Decades ago, Maurice Sendak felt dismissed by reviewers of "adult" books. They didn't take him seriously. But the brilliant, hilarious, and often cantankerous (apparently with good reason) author and illustrator of children's books came to relish his role.

"Children are the best living audience in the world," Sendak told Leonard S. Marcus, who compiled and edited Show Me a Story!, a collection of 21 interviews with legendary illustrators, including Sendak, Jerry Pinkney and William Steig.

Sendak, who died in 2012 at age 83, cherished kids' honesty and their artless way of getting to the point.

"I love your book. Marry me. Yours truly."

The author's works are currently on display with hundreds of other children's classics at the New York Public Library in "The ABC of It: why children's books matter." The exhibit traces the historical, cultural, and political currents that course through even the most innocent-seeming books.

Scanning the sometimes daring titles made me appreciate all the more the children's librarians who curate—and shield from censors—collections that are akin to delightfully forbidden lands. Back in the 1960s, when child psychologist Bruno Bettelheim denounced Where the Wild Things Are as being too scary for kids, a group of librarians awarded it a Caldecott Medal, thereby launching Sendak's career. For that, they too deserve a medal. 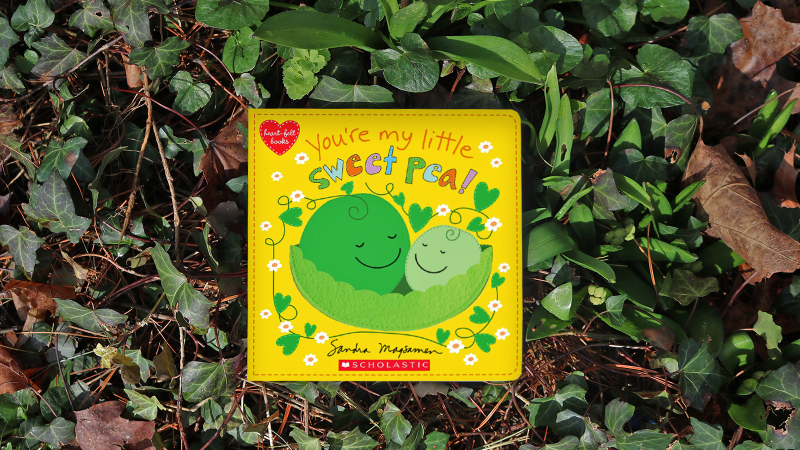