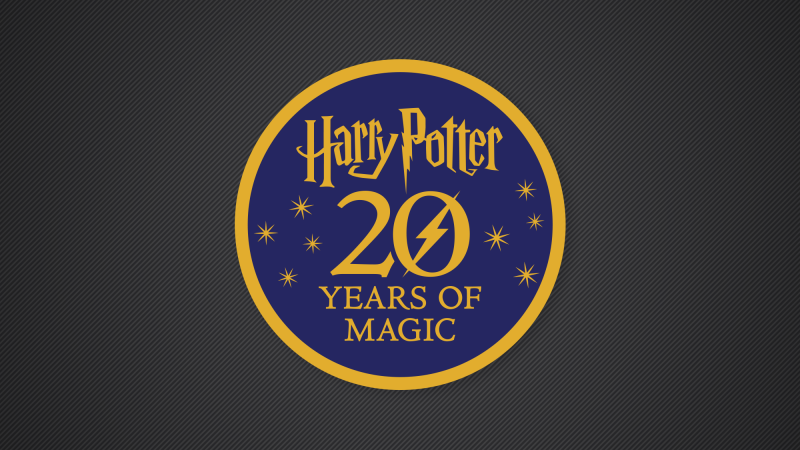 The release of the anniversary editions follows an exciting first half of 2018 for the Harry Potter brand, with the Broadway opening of “Harry Potter and the Cursed Child” in April and an exciting Celebration of Harry Potter at Universal Studios in January. Coming up next for the beloved brand: continued 20th anniversary celebrations in bookstores, libraries, schools, and festivals around the country, and a panel discussion at San Diego Comic Con with fellow Harry Potter illustrators Jim Kay and Kazu Kibuishi to mark 20 years of magic. Plus, fans can get ready for a 20th anniversary boxed set edition available in September, the October 5, 2018 opening of the New-York Historical Society’s exhibit of “Harry Potter: A History of Magic,” and the film premiere of “Fantastic Beasts: The Crimes of Grindelwald” and its accompanying book, both on November 16, 2018.

It’s nearly 20 years since the Sorcerer’s Stone and Harry’s story first arrived in the US. We’re celebrating early with these wonderful anniversary editions with cover art by Brian Selznick! #HarryPotter20 #CursedChildNYC pic.twitter.com/L594pTIjlx

Scholastic published Harry Potter and the Sorcerer’s Stone in the U.S. in September 1998 under its Arthur A. Levine Books imprint with an initial print run of 50,000 copies. To date, the Harry Potter series has sold more than 180 million copies in the U.S. alone, and over 500 million copies worldwide. The books are published in over 200 territories in 80 languages and have been made into eight blockbuster films. Learn more at harrypotterbooks.scholastic.com.