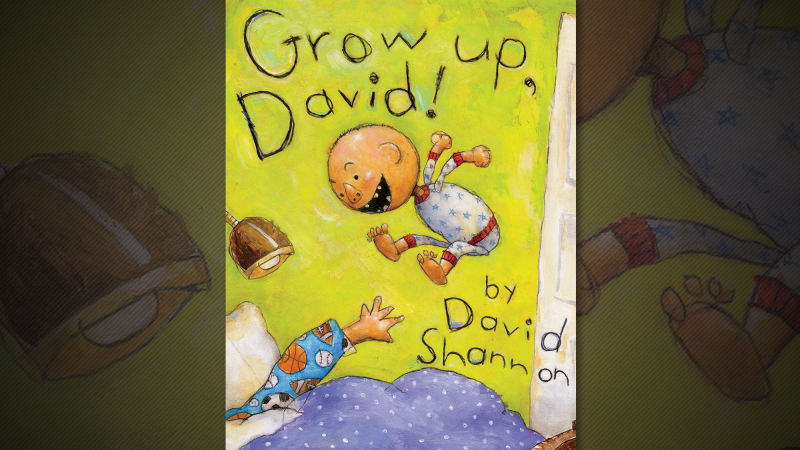 David Shannon is the creator of more than 30 picture books including A Bad Case of Stripes and the beloved David books: No, David!, David Gets in Trouble, David Goes to School, and It's Christmas, David. This week, he joins us in conversation about his latest book, Grow Up, David! (available in both English and Spanish)

Coming 20 years after the first publication of the Caldecott Honor book No, David!, Grow Up, David! introduces David's big brother and follows our trouble-making hero from one antic to the next in an effort to win his brother's approval.

David talks about just how autobiographical the David books are, why No, David! was such a departure for him, and some of his favorite moments from the last 20 years. 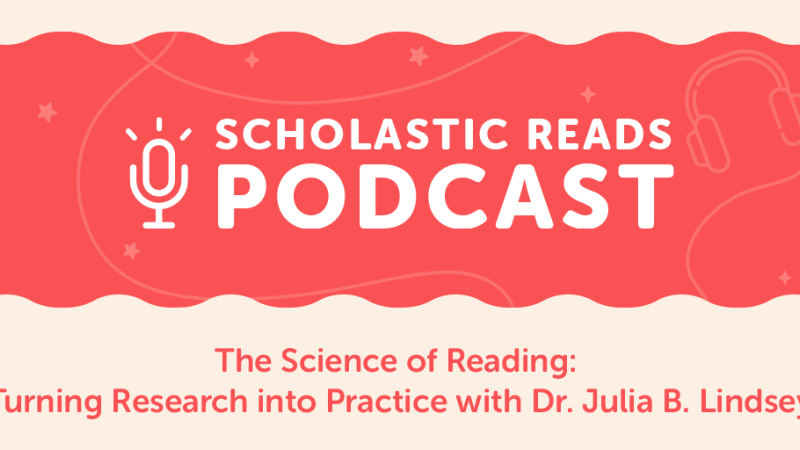 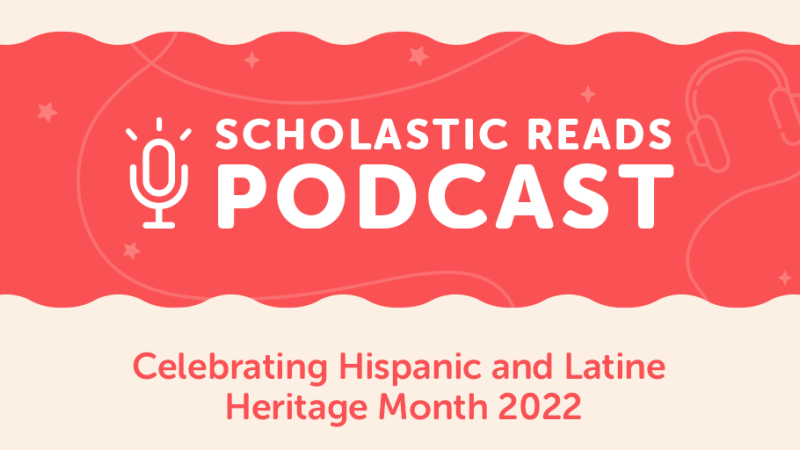 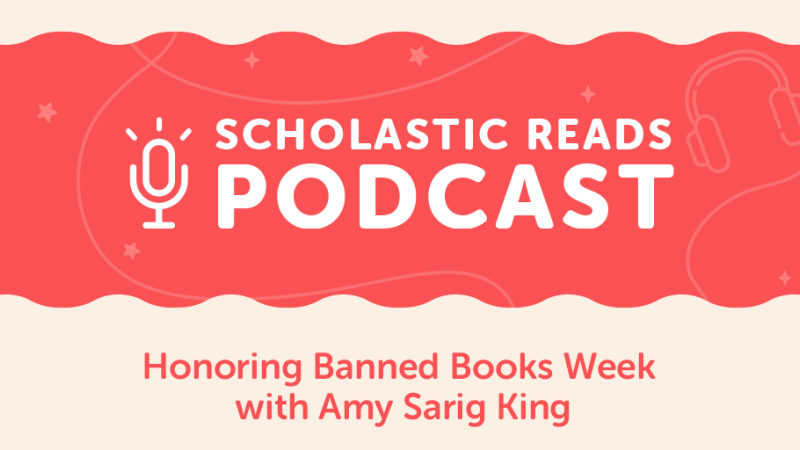