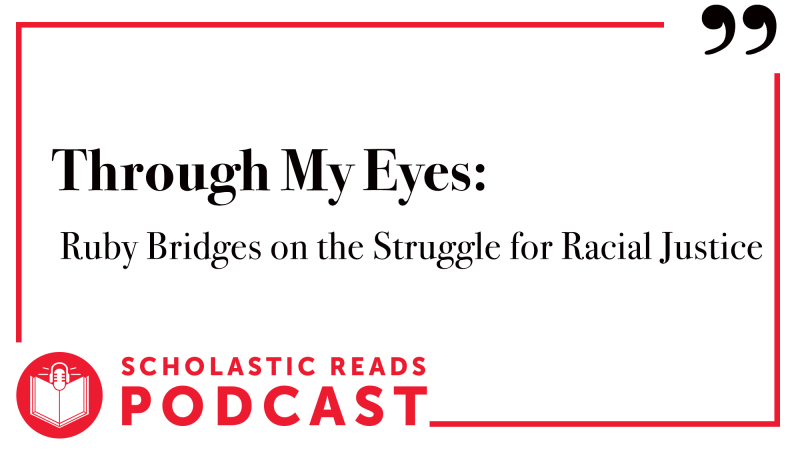 Ruby’s courageous journey helped pave the way for Black and brown students across the United States to gain access to educational opportunities that had long been denied to them.

Sixty years later, “Black Lives Matter” has become a rallying cry for an end to the systemic racism that continues to harm African Americans nationwide. Ruby is still speaking out and still speaking up. In 1995, she created the Ruby Bridges Foundation, which is dedicated to fostering respect and equality for people of all races and backgrounds. She talks with children everywhere about the disease of racism, which she calls “a disease of the heart.”

In this episode, Ruby talks with host Suzanne McCabe about the events that led her parents to risk the hostility of segregationists for a better life and how her story can help today’s young people bring about lasting change and equality.

To learn more about the Ruby Bridges Foundation, go to rubybridges.com, and follow Ruby on Instagram at @RubyBridgesOfficial.

If you’d like to share Ruby’s story with your students, you can order her 1999 memoir, Through My Eyes, here. Click here to access The Power of Story, a catalog of diverse books for readers of all ages. 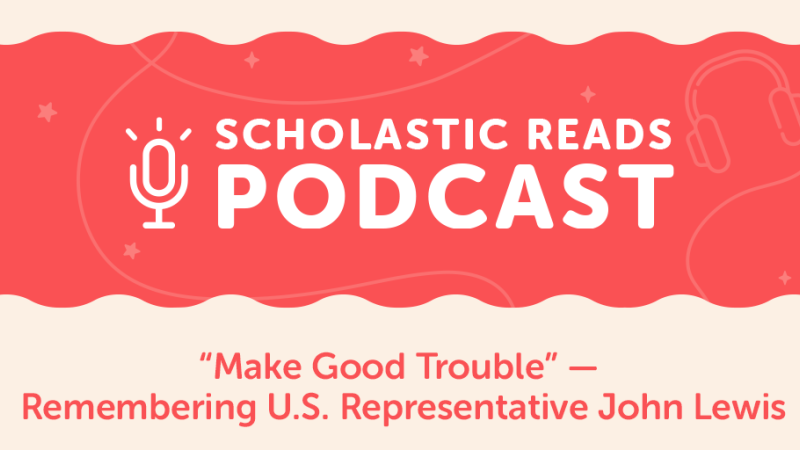 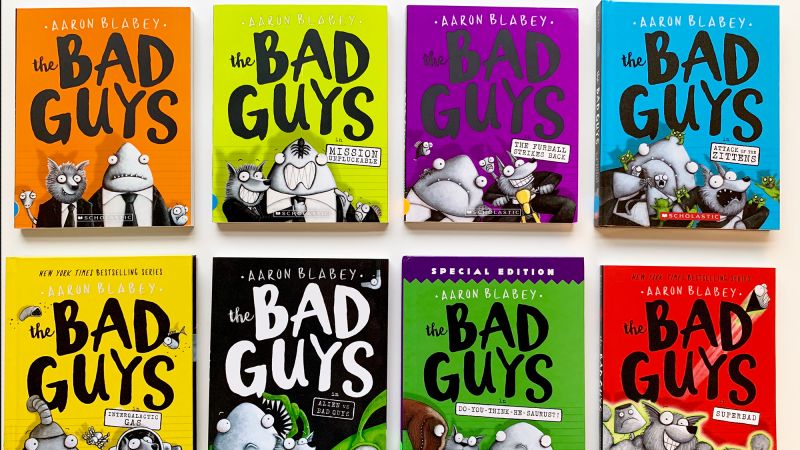 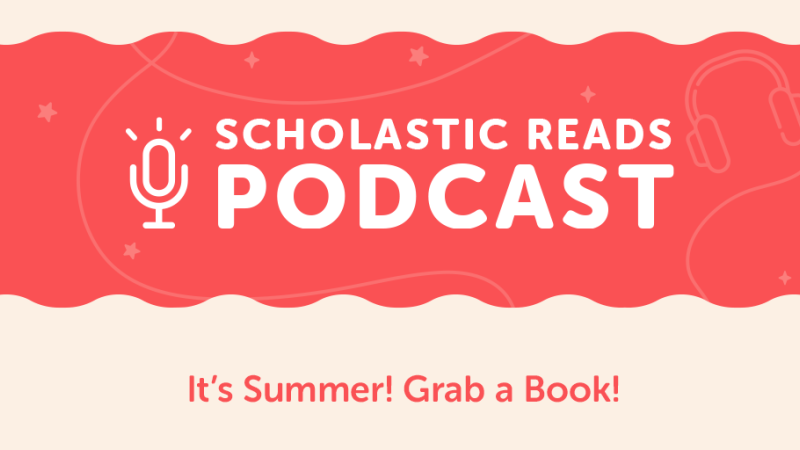