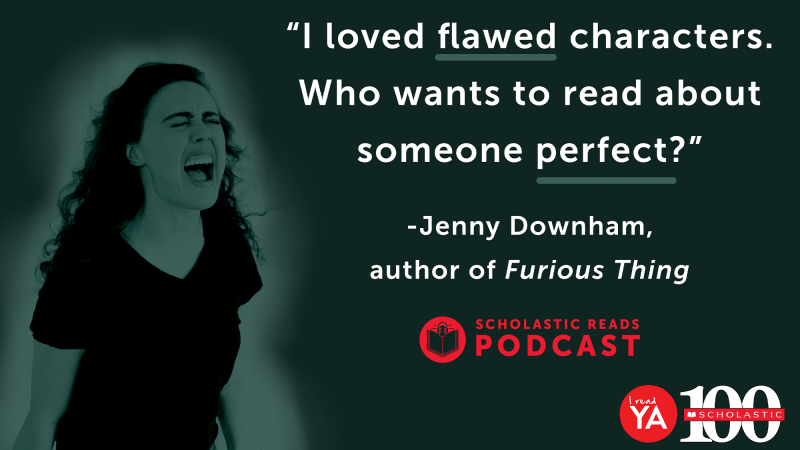 Furious Thing: YA Author Jenny Downham on the Power of Gaslighting

In her latest novel, Furious Thing, Jenny Downham discusses the insidious nature of gaslighting, the power of one 15-year-old girl’s anger, and the risk of speaking up about those feelings. Downham is also the author of Unbecoming, You Against Me, and Before I Die, which was made into a 2012 movie, Now Is Good, starring Dakota Fanning.

Produced and edited by Bridget Benjamin 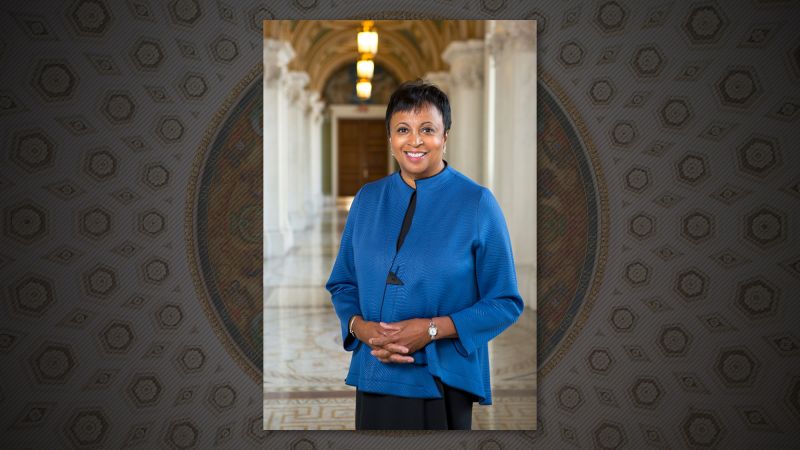 The Librarian of Congress: Why Representation Matters 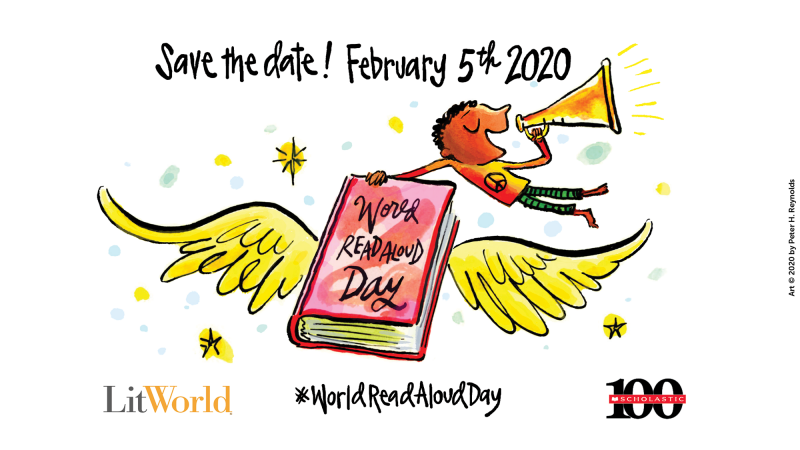 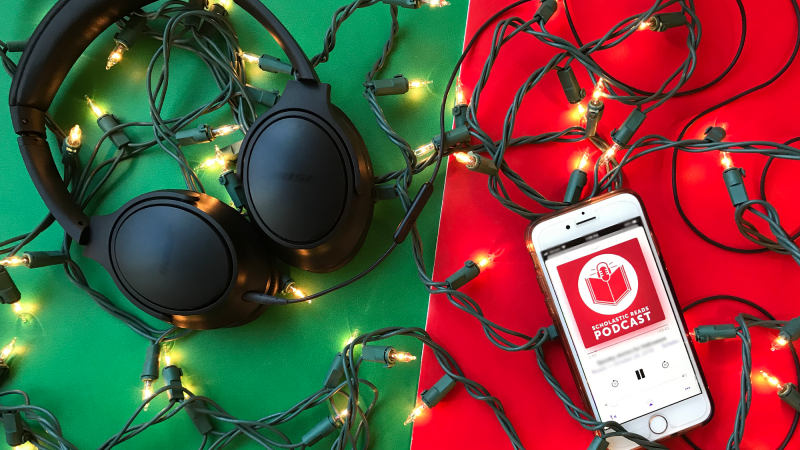